Schools are social indoctrination and it needs to stop 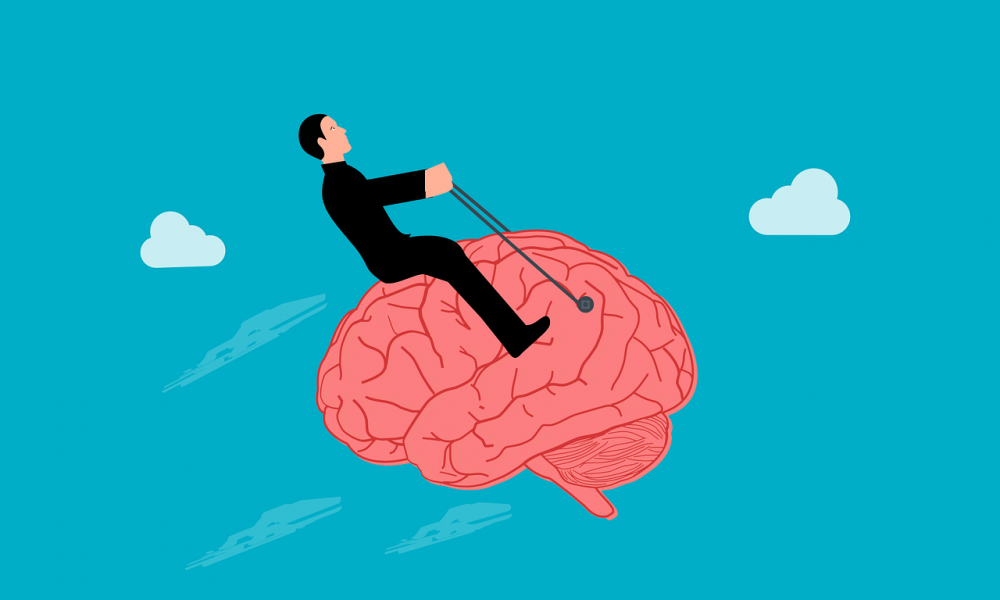 Schooling no matter where you came from will and always has been a part of people’s lives in different ways. As a 14-year-old, my life is pretty much school and always has been since 2 or 3 years old. School has always consisted of a class of 18-20 students and a rotation of classes every hour. Since so much of a person’s life is occupied by school, shouldn’t it be worthwhile? I was determined to uncover the secrets of schools and how they essentially might be brainwashing us in these controlled environments. After looking at many resources, I concluded that I was slightly wrong but technically right if you looked at it from a different angle. To comprehend the grave crime the education system has committed against every one of its students, we have to go back to the very beginning of when it was created. The American school system as we know it today with its tests and grades originated in Persia and slowly more countries began to adopt that form of education as the industrial revolution happened. Factory work required mindless complacent workers who would have good attendance and undertake their manager’s orders, and Quartz writes, “Sitting in a classroom all day with a teacher was good training for that.” From the start, the education system was meant to breed docile workers, but has that motive changed over the last century?

I think that the education system is botched because it shows only one path and that is to get good grades, go to college and then end up a corporate robot that is unhappy and overworked. School should be an opportunity, but it is set up to be a limitation that imprisons students in this one mindset, which is essentially turning us into robots. 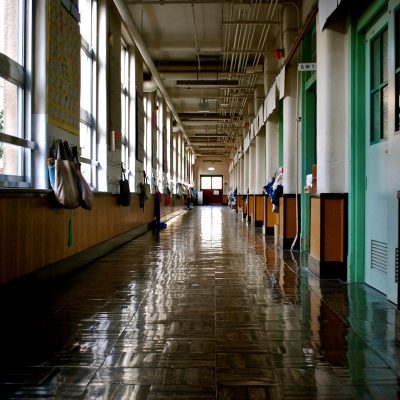 The problem with underfunded schools