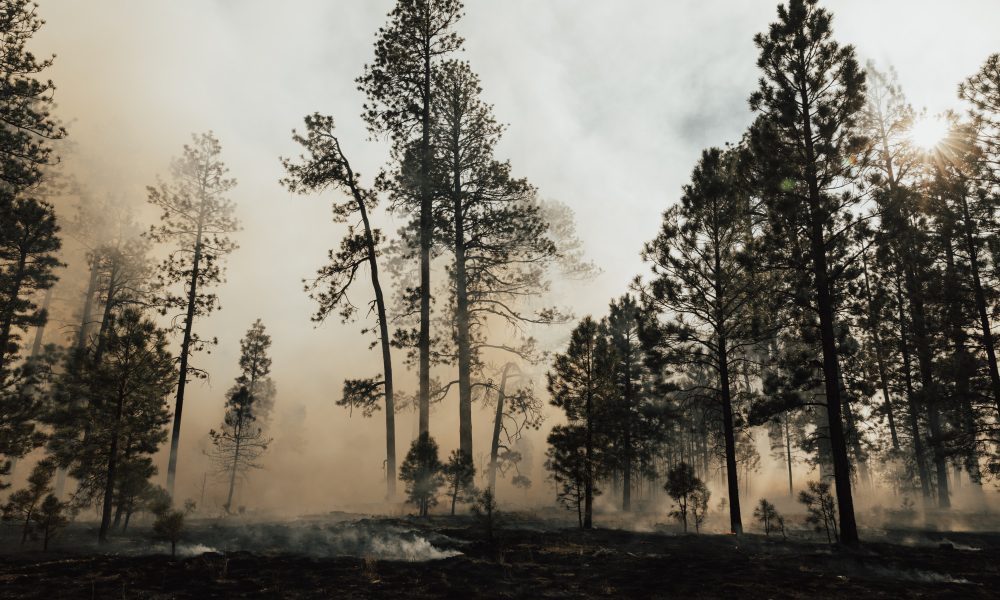 I was born and raised in a small area outside the suburbs of northern Athens. My neighborhood has been through some arduous things: attacks, flash floods, and lots of arsonist invaders. Every summer, the arson group in Greece targets that specific area because of the rich woodland and plantation, with the goal of burning down most of the trees in order to have empty land to build on afterwards. Summer of 2020, they finally made it. The spot where the big forest was is left with nothing but gray wood and sticks, and my house, my friends’ houses are all ashes. They now call it “the Charcoal town.”

Family and friends that still lived there lost everything and had to move into hotels. Seeing them go through this from afar and not being able to do much about it made me feel a different type of pain. Pain filled with anger. Why isn’t the government going after them to stop this? It has been going on since I was born and the last time was the worst. This is what happens when people in authority abuse their power and forget to care about us. It was an ongoing, one-sided fight that they won.

To be honest, I don’t even wanna complain about myself. I was lucky. I was lucky enough to be here while that was happening. Have a roof over my head here and have all my valuable items here. Yes, I lost my childhood home but it’s nothing comparable to what families that still live there had to go through. If I go now, it’s a ghost town. One of Athens’ gems is dead and walking through it would feel depressing.

In 50 years from now, I’d like to see the government taking care of the area and replanting the forest. I’d like to see my neighborhood the same way it was before, when I was little. With its huge forest where little kids would go to play for hours and hours. With the “wild” animals we would run into when going for walks, like deers and boars—even though we were terrified of them, I wish they were still there. With its annoying bugs that would get into our houses from the forest all the time … I would like to see my neighborhood alive again. I would also like to never see this happen again, but that might be stupidly hopeful thinking.

One wish of mine is to see new homes built in my neighborhood. With families and people living there, feeling safe for once. We need it to become what it was before but better. A joyful, happy, welcoming place but this time guarded and secured. 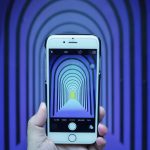 Technology: an endless layer of onion

Beneath the light bulb 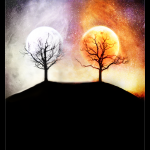 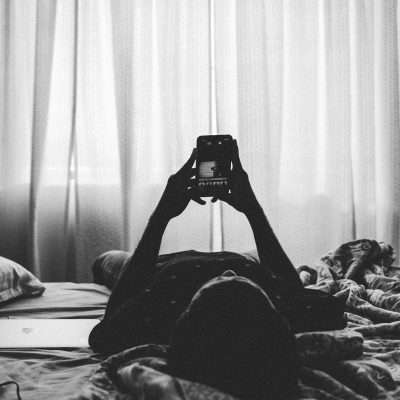 Left on read: The implications of the internet era on human interactions.