My dreams have been wild 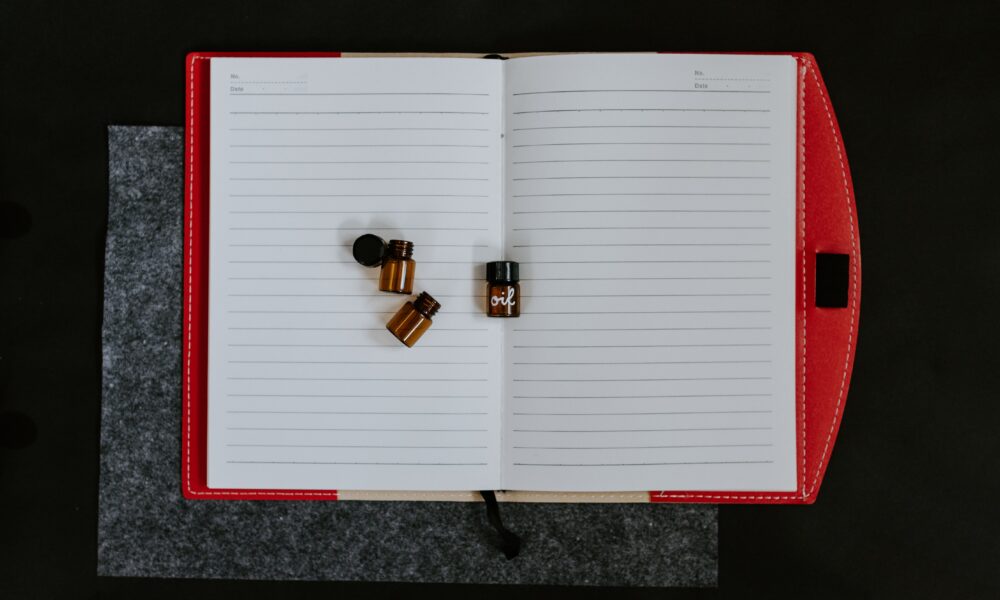 The migraines are back.

Just like always it begins by tickling the back of my eyes. It buzzes and grinds against my head like a bee rubs against a honeycomb. It pops and sizzles on the top of my head like pork fat being fried in a pan. And it brightens everything like the sun and all of her stars are falling into my face. I hate it. Mom tells me to take my medicine. But she knows that it knocks me out for a solid eight to ten hours and I have work in the morning. She doesn’t know I don’t take them because when I do, my mind fogs and gets milky. Even if she did, that would be an excuse to “suffer in pain.”

She doesn’t get it. She never does.

I’d rather squirm and gnash my teeth in pain than feel like I can’t retain any information.

But sleep didn’t come. And it probably won’t tonight.

I have tried everything.

I eat when I’m supposed to.

I even ditched my favorite pillow because it screwed with my neck.

I turn the brightness down on my phone, computer, and TV screens.

I don’t have my music as high anymore.

I even use the dark purple curtains to stop the sun from shining into my room and forcing a migraine on me on a Monday at like 9:30 in the morning.

And still … STILL for nearly a decade I have had to deal with these. I’ve accepted that they won’t go away. But nothing seems to help. It’s a silly thing to complain about, but I promise you, it’s worse when it’s constantly happening to you.

TERRIBLE news. As of Sunday, one of my favorite albums of 2020 has simply ceased to exist on the internet. It’s the Clark Sisters biopic soundtrack. Yeah, I know, weird. But hear me out, the harmonies are absolutely heavenly. Like a five/four part harmony on a R&B-esque gospel track?! It was revolutionary. And it really reminded me of when I was like, really into singing. Not only that, but their album just really made me want to start singing again. And I used the album as reference and inspiration.

I’m gonna miss “Name it Claim it” the most. It’s such a good song.

And then it happened.

I went to listen to it, and it was just gone.

Of all the lackluster albums, why take that one?! I mean … C’MON!

Now all I have to go to is the Sawayama album, the actual Clark Sisters music, and my regular jams and songs. And even though I like the Clark Sisters and their original sound, the cast of the biopic and the newly improved music really elevated it all.

My dreams have been very vivid recently. I honestly think that’s pretty awesome. My dreams usually inspire my writing. But for the past three years, they’ve been really … bleh. But ever since a few months ago, my dreams have just been the best material! I’m gonna be real though, not all of them are winners. One of them started out in this really weird horror film way. And looking back, I was all for it. But the second half of it literally, LITERALLY was two weird crab people battling to the death. It could be inspirational … but c’mon … no one wants to read about two crab people clickety-clacking each other to death. And it was more funny than interesting. And I’m not really a “funny” person or writer.

And when they ARE winners, I spend a lot of time planning it all out. And just building the lore. Which is so fun. But it kinda sucks when I build worlds instead of actually writing. It makes me feel like I’m not actually writing or doing what I’m supposed to do. It kinda makes me want to give up. And my dreams mean so much to me because some of my best work ever has been derived from my dreams.

I had a weird dream last night.

I was at a birthday party. It was at somebody’s house, and like … everyone hated the birthday girl. She was this tiny little girl who was famous for pageantry and I think movies. And even though everybody hated her, we were there because her mother was rich and always gave gifts and stuff. And I think she paid us to be there. (And low-key, she didn’t have friends and we all felt like … really bad for her). So her party was in all parts of her house and the basement was also a part of the party. Two of my middle school friends accompanied me to the basement to mingle and eat food.

And something about the basement switched when I started walking down there. The wooden floors turned into beige carpet. The purple strobe lights down there turned to a welcoming yellow and the smell of lavender turned into the smell of cake and bacon. My friends and I giggled and chattered as we joined the few people down there. And sadly, the little weird girl was there too. And she was being pretty douchey to be honest. She was like, “Ugh why are you even HERE?” and I kept trying to tell her that we just wanted the cool party gifts and good food. But my mouth kept shifting, closing, and disappearing. She eventually went away. And we began roaming around her ever-shifting basement.

The basement had a living room, two brown cushion chairs and a TV right when you walked in. Right beside the flatscreen TV was a wall. But after the little monster left, it changed. The wall was no more. And a weirdly built hallway made itself visible. The light ahead was a light pale blue, and the walls itself was a pretty dark brown. To the left was a bathroom. Down the hall looked like the small hallway that houses have when you first walk in. And to the right was a kitchenette. So … y’know … we went into the kitchen. And thank GOD we went into the kitchen. There was cake. Chocolate cake that smelled like roasted pistachio nuts. And if you know anything about my diary … you know I love chocolate cake, and you know I love pistachios. I adore pistachios. I live, breathe and thrive in pistachios. So I IMMEDIATELY began chowing down.

We began to leave the kitchenette, and the room shifted again. I think we somehow found ourselves on the sixth floor of the house. (The house was huge, diary. Gigantic). And we were still — well, I was still — shoving copious amounts of cake into my mouth. And now we were completely engulfed in a large group of people. Some of them were people I went to school with. I’m pretty sure I saw Elianny and Alejandro in the mix. The lights were red and purple, and it was a strange mix of both dancing and just talking and walking around. My friends and I knew that even though we shifted rooms, the mess of the cake we devoured still remained. So we pushed past people and began to clean it up VEHEMENTLY. We just widely swatted and swiped the counter with water and soap. And it was funny being all frantic and jumpy. We cleaned the counter, and we walked out the room.

The entire layout changed AGAIN. This time, we were in a kind of lounge and we saw people were going outside. I looked through the front door to see that the sky was a dark purple and black and I realized it was night time. I got a little nervous because I knew that I snuck out to be here. I checked my phone and it said it was 8:49. I was ok with it because my mother was supposed to be at home at like … well I don’t know.  My friends told me to loosen up. And I did, eventually. We spoke and mingled. And I kept checking my phone. And before I could even realize it, It was 12:47 a.m., and my phone was blowing up with messages.

And her messages ranged from worry to anger. Somehow she knew I was at the party, and she told me I shouldn’t even worry about going home. And then, somehow, she turned into my cousin. My cousin told me my mother wanted to be left alone, and I told him I didn’t really care. He kept lecturing me about how I needed to go home, where he would be babysitting me and I left the party and got pretty lost.

Then I woke up.

But I think it was a pretty cool dream up until I had to go. I normally don’t even go to parties. I’m far too shy to do all that. But it was pretty interesting in the sense of seeing my old friends. Seeing them in my dreams made me remember how much I missed all of them. And how much fun we used to have. And it made me realize that I need to get out more. I feel like I did a lot of things I would never do. I would never do something like sneak out. I think it’s my subconscious telling me to loosen up and have more fun! But also, like don’t die from corona.

SO — I heard from one of the producers of the Clark Sisters biopic that they are adding new music to the biopic soundtrack! So they are doing a re-release! If that is the case, then I am going to buy it. Like … if it’s true I will never take an album for granted.

Also, I have been thinking about getting a Disney+ subscription. I’ve just been really in the mood to watch all of my childhood shows and Disney+ has A LOT. Ooh, and the classic Disney movies like “The Little Mermaid” is one there. Oh, and “Moana” is on there too. And I absolutely love and adore “Moana.” But that’s all, diary. 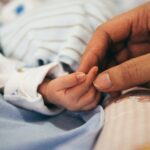 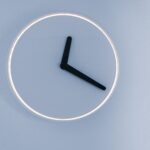