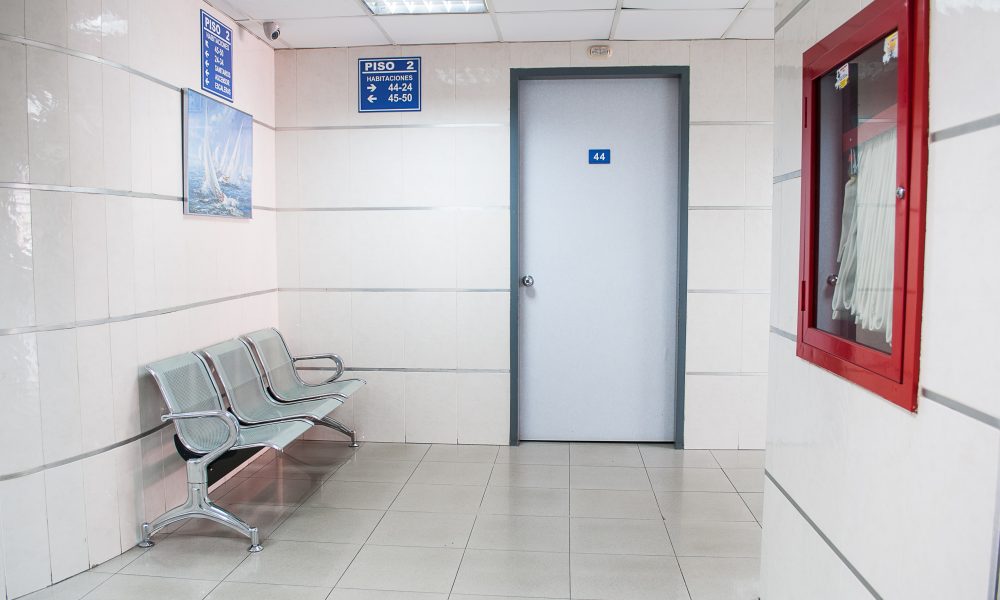 Picture yourself upset and turning to something you love for comfort: a friend, a family member, a favorite book, or a special article of clothing. Then imagine being separated from this thing, your body restrained to a bed, with no support other than a nurse occasionally asking if you plan to cause yourself harm. For many in psychiatric facilities, this nightmare is a reality that doesn’t stop at this initial restraint. Patients come to these places seeking help, recovery, and stability, but they often leave traumatized and without a sense of humanity because these institutions continually fail to prioritize the long-term well-being of patients.

Most psychiatric facilities intend to both provide immediate physical safety to people who feel compelled to hurt themselves or others and rehabilitate them so they can reenter the world with better coping abilities and improved mental health. However, an emphasis on the first purpose of these facilities often worsens the second. Patients are stripped of any sense of normalcy, privacy, and humanity. Organizations within the Michigan Health and Hospital Association trap their patients in barren rooms without so much as decorations on the walls or doors in the bathroom. Patients in Hartford Hospital are forced to strip off their own clothes and put on a paper gown that’s barely wearable. These restrictions make the wards feel prison-like, an experience that psychiatry expert Dr. Charles Herrick has said: “can make patients feel more depressed and can demoralize them.”

This theme of demoralization is present throughout psychiatric institutions. The lack of privacy is the first indication: patients are not viewed as human enough to deserve their own clothes or the right to use the bathroom without surveillance. Though they are allowed to do activities such as play games, watch TV, and eat meals with other patients, they do all of these things under the supervision of guards. Those who are involuntarily committed (people committed without their consent for being perceived as high risk) often have no control over when they leave, as is the case in McLean Hospital in Massachusetts. However, it is hard to label this monitoring evil as it is done as a safety precaution. What is pure dehumanization is how psychiatric patients are rarely taken seriously. Esmé Weijun Wang, psychologist, and author of The Collective Schizophrenias, who has been institutionalized for schizophrenia and depression describes how staff at her facilities failed to listen to her. Wang details an experience she had at a psychiatric institution in California when, after being asked by a nurse how she was, she told the nurse she was doing okay. The nurse denied that she could really feel fine and Wang later discovered that notes from her stay said “Patient shows lack of insight,” as if someone struggling with mental illness could not have feelings outside of pure despair and depression.

But these wards don’t stop at dehumanizing people’s emotions; they actively deny their experiences. When Wang was hospitalized for the third time at a psychiatric hospital in Louisiana, she told the staff that she was a writer who had studied at Yale and Stanford. They made it clear that they didn’t believe this because surely no one mentally ill could also be intelligent and accomplished. Wang says she immediately realized that “a primary feature of the experience of staying in a psychiatric hospital is that you will not be believed about anything…Things will be believed about you that are not at all true.” Patients in psych wards are not meant to be people; they are meant to be broken projects who can only be successful when they are completed, fixed, and gone.

Many could argue that these institutions act the way they do because they are prioritizing the immediate physical safety of patients. They don’t need to care about having pretty art, privacy, or humanity when someone’s life is at risk. To counter this, I want to return to Wang’s story once more. She speaks of being on the phone with a friend, trying to talk him out of suicide, and hearing that he’d tell the police to shoot him before returning to a psychiatric hospital. Wang, who had been stable and recovering for a while, understood what he meant instantly. The dehumanization that occurs in these institutions is so traumatic that it leaves people with a shattered sense of self and an aversion to getting help the next time they are struggling. These institutions save people’s lives without giving them an incentive to live.

This problem is not an easy one to solve. It is incredibly difficult to balance the safety of patients while creating a sense of normalcy and a more human, livable environment. The best thing we can do for now is listen to people going through these experiences. Trust that people with mental illness are still capable people who deserve care, safety, and love. Destigmatization and awareness are not magical fixes that will make all psychiatric institutions fun and beautiful places that heal everyone. But they are small steps we can take to pave the way for mental health professionals to consider the well-being of their patients and get them the holistic help they deserve. 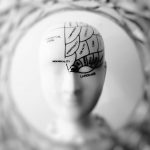 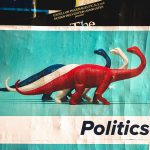