One bug is a crowd, two is an attack 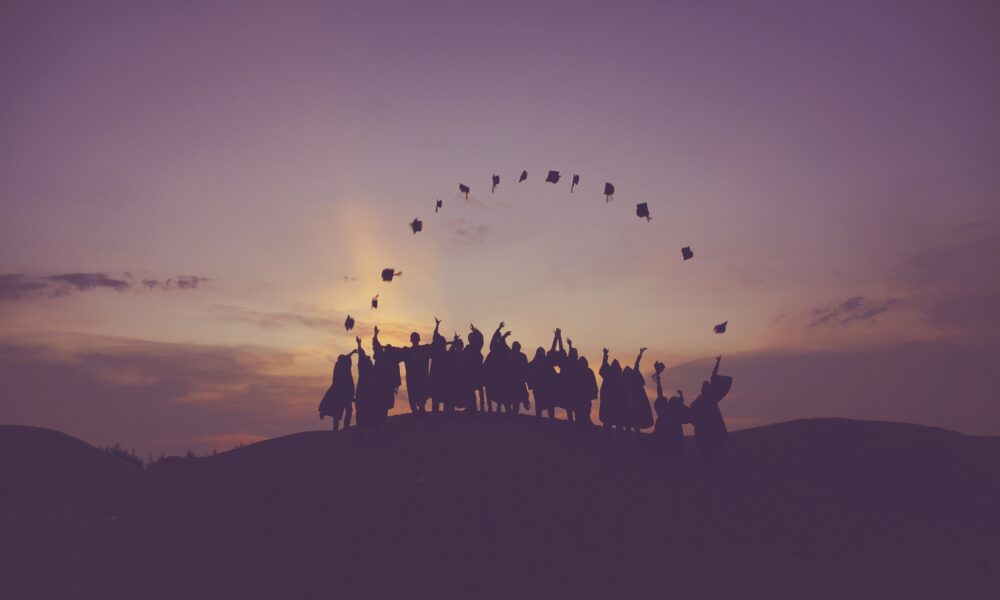 I am so conflicted with how my school year ended. Initially I was excited to be out early, because March break started a couple of days early. Then the headmaster said we wouldn’t be coming back for the foreseeable future, meaning online classes were going to dominate the end of my six years at this school.

That needs to be broken down: Six years.

The current year is 2020. I started going to Roxbury Latin in 2014. Ever since, the school’s traditions were displayed to all of us. Every year we have an opening ceremony which celebrates the seniors sitting prominently in the front of Hall. Then, we are busy raising our grades, taking College Board scam tests, writing essays and applying to colleges. All the while, the teachers do not let up on the workload. For six years we have been buried under schoolwork. I used to finish homework in under two hours and now I am getting sleep deprivation because I get home from school at four and stay up till 1 a.m. studying for a Latin quiz, a math test, editing a history paper, preparing for a Spanish presentation and rehearsing an English speech.

How did they expect me to play three seasons of sports and do extracurriculars?

After getting accepted early into one of my top schools, I got involved in the yearbook committee because it was all graphic design which was a good way to relax while also being excited to do the work. Of course in typical Roxbury Latin student fashion, I overworked myself. One night I didn’t leave school until midnight because I was working on the yearbook.

As we were finishing the yearbook, we would read headlines of the COVID-19 virus crawling about the world. Putting the finishing touches on the book, the virus had arrived in the U.S. I was proud of the book, and it is probably my greatest accomplishment in those six years. My friend and I won the publication prize for our hard work.

But that’s just it. As we had finally been let off the hook — final grades in, yearbook did, March break about to begin — schools were closed, never to reopen.

I mentioned how my schoolwork was … well, there was just a lot of it. Anyway, a lot of the time, upperclassmen and teachers will tell you it’s all going to pay off when you get into college and get to enjoy senior spring. Well, that was completely robbed of us. What were those six years for?

This whole experience has had me mentally racing to extremes. While I cherish my time at that school, especially my friends who I consider to be brothers, I wonder what my life would’ve been had I gone to a different school. What would my life have been like?

Around midnight, it was starting to get late (an indication of my now-amended quarantine sleep schedule). I was sitting at my desk and had just got off a call with my friends. The lights in my room are still on to lessen the impact the screen has on my eyes, yet one of those tiny little bugs that likes light (not a moth) flew past my screen. I hate bugs, especially in my room.

Channeling my inner ninja, I flung my right arm out to catch the intruder. Dead. I go to clean my hand and wash the brave flier to Valhalla. As I return to my room I hear something that sounds like buzzing. All color leaves my face as I fear the worst: a bee or a hornet or something like that, in my room. I don’t want to kill a bumblebee, but I also wouldn’t want it in my room.

As if taunting me, the new intruder lands behind me on my door. I scan the whole room and can’t find him. I walk to my desk and in the corner of my eye I see a spot of black. I turn to see a black-gray bug on my door. What I thought were wings is actually a hard shell. I know this because I killed one of his brethren a couple of weeks back. Obviously, his shell would be no match for me, but I was already tired of this situation. One bug is a crowd, two is an invasion. I trotted downstairs and out to my front porch. I brandished my old silver shoe and promptly slammed it upon the invader. Dead. I quickly glided to the bathroom to get toilet paper. I picked him up from the wall, folded him neatly, and sent him into the Boston sewer system to rest.

I got into my bed with my computer and Nintendo Switch. I had some Reddit text-to-speech videos playing in the background. My lamp was on to help my eyes and as I lay there, I caught a glimpse of a THIRD intruder, surely the younger brother of the first. He was comfortably trotting on my roof.

I reached over my bed to the floor where I had discarded the day’s socks. I folded them into a compact, weighted ball. Channeling killer instincts, I launched the socks at the poor fellow. Dead. I wrapped him in tissue and buried him in my trash can.

So ended the night of carnage.

My fourth of July experience was one of reflection. I was thinking of a private experiment I would be conducting on my family. In the wake of all the racial turmoil in the country, many people were calling for the boycott of July 4th as there would be nothing to celebrate about this country. A friend of mine reflected on this situation and thought this boycott would achieve nothing. He explained that for his whole life his Haitian family celebrated on July 4th, but didn’t celebrate Independence Day. That is to say his family all gathers together, but they don’t celebrate the country. This really got me thinking, and he continued by saying he thinks this is the case for all minorities and immigrant families. After I collected my thoughts, I agreed. I celebrate July Fourth with my Dominican family, but we don’t go around singing “God Bless America.” It is just a day that Americans have off from work, which allows them to gather with their families.

I continued this discussion with my friend and we agreed that this is the case for the overwhelming majority of Americans from all races and socioeconomic standings, citing our friends from all different walks of life and my own white family.

So when July 4th came around, I decided to silently observe how my family celebrated the holiday. We ate mostly Dominican food, but the main item was hamburgers and hot dogs — a traditional American choice on this day. Aside from that, nothing happened. My mom likes to decorate, so she chose a red, white and blue aesthetic. The neighbors launched fireworks (as they had been doing for the past month) and we watched from my yard. So ended the day. Not once did we say the word independence, sing a classic American song, or wave a flag.

With the experiment concluded, I determined that my friend was right. The Fourth of July is just a day on which Americans are off from work, which allows them to gather together either as a family or as friends. We also traditionally wear red, white, and blue and eat grilled food. July 4th is a consumerist celebration with family away from work, and our society is conditioned to watch fireworks, eat hamburgers and hot dogs and buy decorations and clothes in the colors of red, white, and blue.