My past doesn’t define me 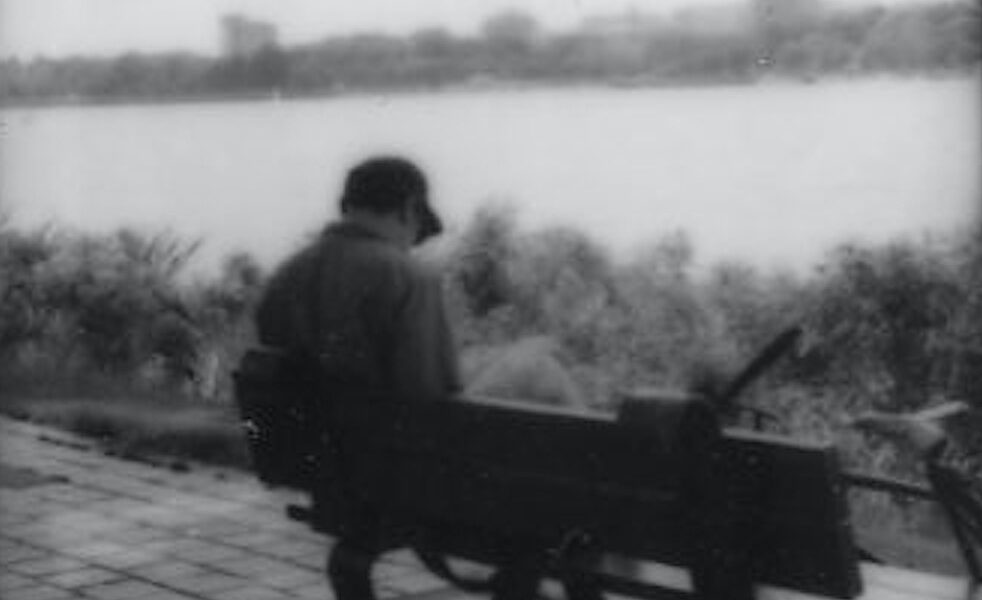 This isn’t meant to be a sob story. I’m not going to sit here and ask you to feel bad for me and tell me that it all gets better in the end.  I have gone through many challenges but I don’t let those challenges define me and hold me back. I was able to overcome a drug addiction at the age of 16 while also battling depression and an eating disorder.

At first, it wasn’t anything serious. But, without even realizing it, I was getting worse every day. I would always act happy around friends and family and nobody suspected a thing, I mastered how to lie and say everything was fine. But I wasn’t only lying to the people I loved, I was lying to myself, I always told myself I had everything under control or that I could stop at any time.

After two years of constantly struggling to stop, and the pandemic, I hit rock bottom. All I remember is seeing the look on my mother’s face the night she found me. I’ve always been stubborn and think I can solve everything on my own so reaching out for help was something that I didn’t even think of, or I just thought I couldn’t do. Growing up I always heard around me “Don’t ever do drugs. It’s bad for you, you’ll just end up on the streets,” or just negative things about mental health, so opening up about what I was struggling with felt terrifying. I never did.

I was lucky enough to have some amazing people in my life that were able to notice that I needed help. I was in the hospital for an entire month where I was able to work on everything I was struggling with at the time. After leaving the hospital I was sent to a rehabilitation center where I was able to work more on my struggle with drugs. But instead of focusing on the negative of what happened, I like to think of it as a blessing because of the way I was able to grow. I was finally able to get the help that I needed and am back on track to being who I was before.

But first, I would have to find out who I truly was before.

I often compare my life to a quote I have heard since I was young, my mother always says “Nadie sabe lo que hay en la hoya, solo el que lo menea” (No one knows what is in the pot, except the one is stirring). On the outside, I looked like a regular high schooler. I was an honor roll student taking so many extracurriculars that people asked me how I managed my time. I had a job, but I was silently fighting a hard battle all on my own.

If you were to ask a stranger on the street, “What does a drug abuser look like?” or “How can you tell if someone is depressed?” they would most likely say something offensive like “Take a look at Mass. Ave.” They would never say someone like me. The reality is, at 16 I was abusing drugs, dealing with an eating disorder, and depressed. Nobody knew.

Now that I am better, I realize that nobody was at fault in this situation. Some people may think, “How could nobody know?” or maybe they think the situation was obvious. The truth is that when someone is struggling with this situation, they may purposely hide it. You may be asking why. Well, society has conditioned us to believe that mental health is something bad, and that people will judge you for needing help.

But that is not the truth. Life loves to throw challenges at everyone, but these challenges aren’t meant to bring us down or make us less than what we are. These challenges are lessons. They help us grow as people and become better than what we once were. I’m not going to say that it is easy, because it’s not, but there is help and people shouldn’t be judged for needing it because nobody knows what is going on in another person’s life no matter how they act on the outside. 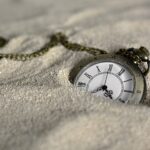 My love story to the ride home