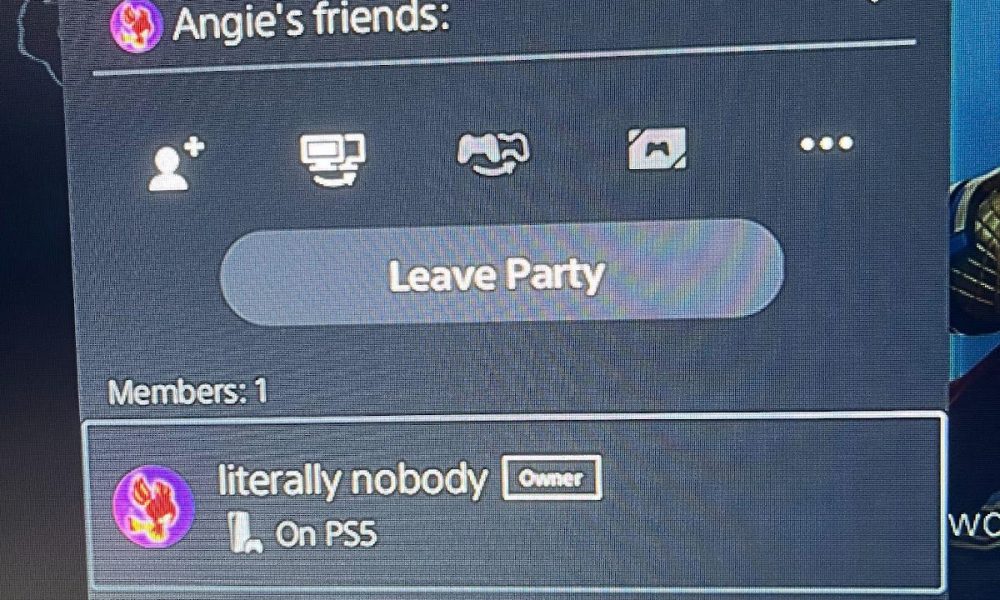 There were about 10 people in the Playstation group: Brandon, Christian, Bimmers, Killer Face, Jacob, and five more guys, but I don’t remember their names because I never really spoke to them. In the group we would talk about different things like rappers, anime, songs, games, and play together as a group. After being part of the group for four years, things started to change and my friends started being mean and less talkative with me. They started leaving me out by inviting everyone to play except me. Mind you, I’ve known these people for about two or three years, so this isn’t just a one-month friendship. These connections felt strong.

The summer of 2020 I went to the Dominican Republic for two months and I left my games in the U.S. The whole time I was in the Dominican Republic I communicated with my friends through Discord and messages. One day I was on a group call with my friends and they kept talking about a girl. They were asking her to play games with them and stuff like that. I wanted to know who they were talking about so I asked, “Who are y’all talking about?” They didn’t respond. I checked the group chat and I noticed they added two more girls. I had no idea who they were. It kind of made me sad because they didn’t talk to me about them or introduce us.

While I was in the Dominican Republic they spoke less to me and more to the other girls. I wasn’t jealous, I felt left out.

When I finally got back home I put my suitcase in my room and went to the kitchen to speak with my family for about five minutes. I then went back to my room and sat on the old kitchen chair that I used to sit on when I was playing games. Excitedly, I got on my PS4 for the first time in two months! I wanted to join one of the group chats to talk with my friends and see if they missed me, but for some reason, I couldn’t join any of the group chats. It said I wasn’t able to join due to the leader’s settings. They had kicked me out. They didn’t tell me what I did or anything like that, they just deleted me from every group chat I was in. I texted my best friend from the group to ask him what happened and why they kicked me out, but the messages would not send. He had blocked me. They all blocked me out of nowhere. After two weeks I noticed the other two girls played with my friends a lot after they kicked me out. That’s when I noticed that they’d replaced me.

Everything started when I was 13 years old and my life was kind of boring. I went to school, went home, ate the food my mom cooked, and then got on my Playstation 4 and played games by myself for the rest of the day. I didn’t have any friends or social life. I had a phone, but I only used it to watch TikToks and play Roblox. I used to sing a lot. I don’t know if my singing voice was pretty, but it was something. In 2019, I was playing Fortnite/Creative with randoms and I was just killing people. I was the best person in that lobby. Nobody came close to being any competition. A guy from the lobby added me and he texted me on Playstation saying “Yo, you’re good at the game, let’s play duos.” Me being the nice and lonely gamer I was, I joined his lobby and we started playing duos. He told me his name was Christian.

The days passed and we got to know each other more. Seven days after we met he presented me to his friend group. There were about 10 people in there and they were all guys, so you already know how that’s gonna go. Every time I joined a voice chat with him and his friend group, they would make fun of me saying that I’m Christian’s girlfriend or whatever. Eventually, they stopped being annoying and they started seeing me as a member of the group. Having these friends felt good. I would play with my friends every day. It was my daily routine. I wasn’t attached to them to the point where I would risk my life for them, but I did enjoy talking and playing games with them. I also didn’t like them a lot because they would make racist jokes about Hispanics and sometimes they would call me a “filthy Dominican” as a joke. It offended me a lot, but since they were my “friends” I felt like I was supposed to be chill about it and take it as a joke.

After this happened to me I learned that not everyone is going to have your back like you got theirs. It became clear to me to not get attached to someone because one day they will leave no matter what. No matter how strong or how long you have had the connection, they can always replace you. Focusing only on yourself is not a bad thing. It is okay to be selfish. It is okay to only care about yourself and not other people.

After my friends dropped me, I was completely alone. High school started and I didn’t speak to anyone at all. I just minded my business and went straight home after school. I started messing with people’s feelings and to be honest I still do. I know it is not something to be proud of but it helps me cope with being alone. There was a girl from my class that liked me, I didn’t like her at all but I started messing with her for a while, and then I cut her off completely. What happened to me made me selfish, it made me realize that I can control how I want things to be. People in general disgust me. I don’t feel safe around anyone except my family. Now I feel like living with animals is safer than being around people. Being lonely didn’t affect me, the way people act is what really makes me go insane. 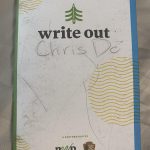 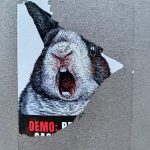