Motorhomes are the future 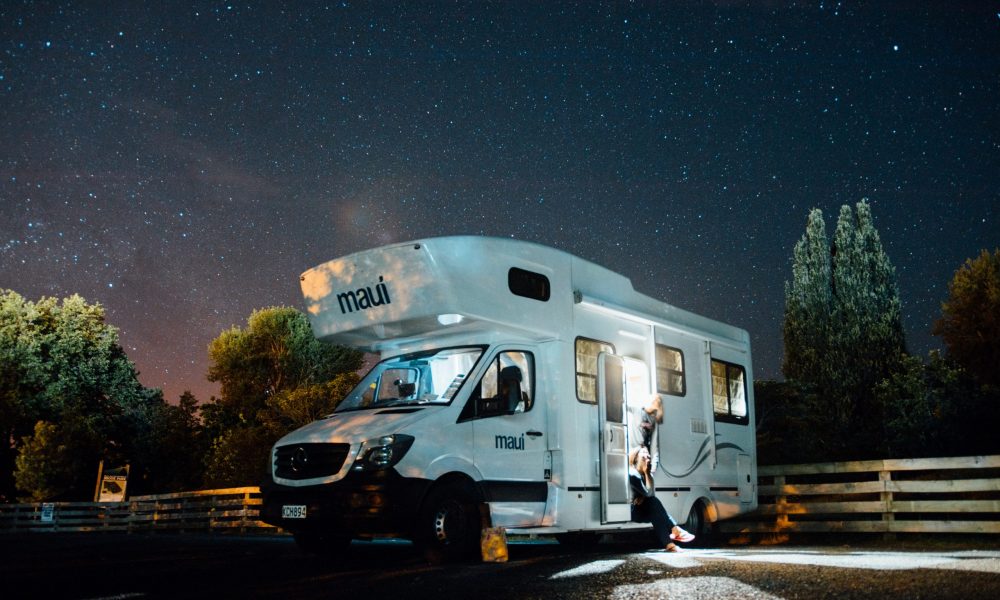 You are one motorhome away from your dream life.

You’re a young adult or even older, fresh out of the nest looking for a place to live. Everyone you know wants their own house but you know the struggle of getting one. Not only is cost a large issue but you also have to keep it clean while also trying to travel. If you do travel, it stinks to leave your pets, food, and all your other stuff alone while you’re gone. What can help eliminate these struggles? Well, you can buy a motorhome! Motorhomes not only allow you to have your own place that you can decorate to your liking for a fraction of the price of a traditional house, but because of their smaller size, it takes less time to clean up. Your motorhome is also on wheels, which makes that goal of traveling much easier!

When most people think of homes, they visualize the basic suburban house which costs nearly a fortune. However, folks should open their mindset, and  think of how they can buy something affordable and beneficial to their lifestyle. Motor homes can provide lower bill costs and can even help you completely eliminate bills such as mortgage and rent. They can also help you save on a ton of other bills like electricity, water, gas, and even the internet. So why buy a house that costs a fortune that comes with a bunch of bills when you could live bill-free.

Motorhomes can also boost your mental health in a plethora of ways aside from cutting down your living expenses. It’s no secret that moving from time to time can help your mental health and the ability to move will increase if you own a motorhome. with motorhomes, you can take your current home and move it pretty much anywhere. So whenever you’re feeling down in the dumps, you can just pack up and move with little to no cost.

According to Courtnie Hamel, a mobile home resident, living in a mobile home allowed her to significantly save on monthly bills. She specifically said how she no longer pays for electricity, cable, internet, and rent. Speaking of the cost of homes, she also said how she was, “sick of paying extremely high rent to live in places that I didn’t enjoy looking at.” People can be sad about paying so much money and not getting the life they want.
Let’s not forget that motorhomes also help the environment. Having such a small space makes it easier for people to consume less. One of the biggest problems we face in modern society is over-consumption which hurts the environment. Living in a motor home creates conscious consumers, because of their smaller living space they have to make everything count and buy less stuff. If more people lived like this we as a whole would consume less which would make companies produce less and ultimately help the environment.

People might ask “what about showering?” Here’s what I say: while you can’t just take a shower whenever you want to, that’s true. But picture this: you’re driving up a cliff and the sun is setting. You pull over and open the back of your van doors, hook up your shower and take a shower right there staring deep into the orange sunset. Now doesn’t that sound like the perfect shower?    Others might say you’re spending more money on gas, hurting the environment. Well, motorhome owners are spending money on gas but so is  everyone. According to a 2020 U.S. Census Bureau American Community Survey in the U.S, the percentage of people who don’t have a car is under nine meaning most people in the United States have a car so nearly everyone buys gas. This means spending money on gas due to living in a motorhome is not that big of a deal.

Before I researched this, I thought that living in a basic boring suburban house was the right way to go but now that I know of motorhomes and van life, I know that a basic suburban house is not always the best way to go. More people should consider giving up traditional houses and think about moving into a motorhome or van!