I never hated the holiday seasons when I was younger, but I probably should have. I was one of only five Jewish kids at my school. There were only a few times when I was surrounded by a larger group of Jewish people: when I was with my family, attending services and when I was in a program putting on plays at the Jewish community center. I never fully understood this, but I was the “token” Jewish girl in my grade.

Right around late November and early December, I never understood why American stores were filled with red and green and why our classrooms had an elf that always moved around. While the rest of my classmates went to parties on Friday nights, my family and I gathered around our dining room table lighting Shabbat candles to begin our day of rest. I realized that we, Americans, always praise ourselves for being inclusive and open, but being a minority has opened my eyes to how much we cater to one group of people.

Everyone would want me to explain Hanukkah when it came around. At first, I enjoyed it because people wanted to learn more about me and what I practice. Then I realized that they hadn’t been taught about other cultures to actually understand what they were, which made me angry. I was lucky that this only happened a few times since I was at the same school from kindergarten until sixth grade. I explained what being Jewish was once when I was four, but I really didn’t understand it myself. Then again, it was when I was 8 or 9 when people were old enough to understand that how I celebrated was “different” than how they did. I was never made fun of for being Jewish because many people knew it about me, which made it easy for me to pretend that I wasn’t different. But, deep down, I felt so alone and confused because I had no one to talk to.

For those who don’t understand that much about Hanukkah, either, I will explain. Hanukkah is a period of eight days around December, depending on the Jewish calendar, when we celebrate the story of the victory of the Maccabees over the larger Syrian army. When they returned to their temple it was destroyed and all their candles and oil destroyed, leaving them with no light. Someone found one day’s worth of oil. Instead of burning for one day, the oil kept the lamp burning for eight days and nights, giving us the miracle of Hanukkah.

For most of the eight years that I was at this school, I was known for being “that biracial Jewish girl.” I was fine with this because it made me memorable and stand out, but because there is no one like me I felt alone without anyone to relate to my experiences. None of my friends understood why I couldn’t hang out on Friday nights because they didn’t understand Shabbat — our day of rest from sundown Friday to sundown Saturday to take a break from our busy lives. It wasn’t always an issue in these years because sometimes my friends would come over for Shabbat dinner, so I wouldn’t miss anything. That was, until I went to my new school, where I had to introduce myself as a biracial Jewish girl to 2,000 new people.

I hadn’t realized how comfortable I had become surrounded by the same 900 people. At first, I had only good experiences when talking about myself because people would have so many questions, which I was happy to answer. This new school was a little different, so I had to try harder to prove my identity. It’s surprisingly hard to convince 12-year-old kids that even with my light skin, I was biracial and not just pretending to be, which some people thought. Only when I was faced with anti-semitism did I fully understand how our communities are divided along cultural lines.

It was a week before Thanksgiving break — that weird time in November when it’s freezing cold. A new Christmas album had just dropped. I was in history class, where my teacher had given us the period to catch up on some homework. My friend asked me if I wanted to listen to the new album, and I didn’t have anything better to do, so I accepted. When the bell rang for lunch, we had gotten almost to the end of the album as we packed up our stuff and tried to leave the class before the halls got unbearably filled with hungry high schoolers. As we got to our usual table near the door of the dining hall, we were swept up in talking to our other friends. We talked about the new album we had just listened to and how good it was. I said, “I don’t usually listen to Christmas music until after Thanksgiving because I think Thanksgiving is overshadowed by Christmas.” My friend then said, “Wait, I thought you were Jewish.”

I was stunned, trying to understand what she had just said. It felt like the whole world had gone silent, and yet it seemed I was the only one who heard her say it. “So, just because I am Jewish that means I can’t listen to Christmas music — you know that is anti-semitic right,” I said. She had a confused look on her face — like she didn’t understand why I found that offensive. At that point, I walked away trying to understand what she had just said. No one had ever been so openly, and yet, at the same time, subtly, anti-semitic towards me. When I came back she had moved on and no one else had heard what she said, except for me. I realized as I walked back to class that the reason that she didn’t understand how what she had said was offensive was that no one ever told her it was. Instead of yelling at her, I took that moment to teach her why her words hurt me and why they were offensive.

Being in the minority all my life taught me that not everyone will understand why their words and actions are offensive. While I felt nothing but loneliness when I saw that I was the only one without a Christmas gift, the people playing with their new gifts were oblivious. I realized that it wasn’t my friends’ fault that they didn’t understand me. It was our society’s and how they treat anyone who is different than “normal.” Part of bridging the gap is telling people in the “normal” group what it’s like to look at them from the outside. I want every other Jewish girl and boy out there to feel safe, and not alone like I spent many years feeling. I want to use our society’s faults as a way to teach the people who have never had to explain what they celebrated, or who always felt included. 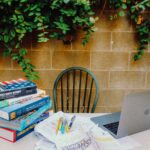 Looking back at the last year 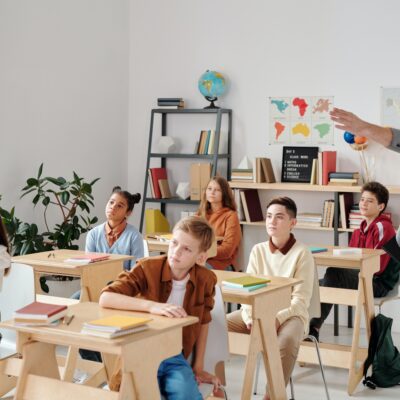 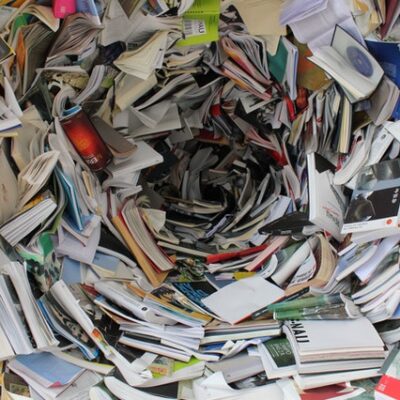