Life, before and during the pandemic 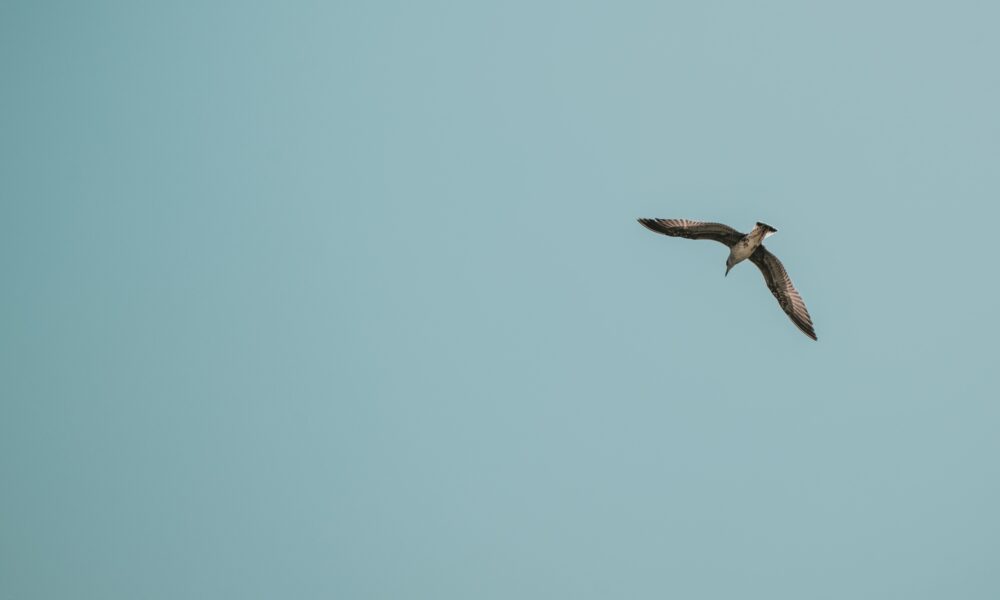 When it comes to friends in the pandemic, I’ve found myself becoming more stressed about keeping those intact. One week I may think it’s all fun and games, but another week and can be so lost in my head about it and become distant from others. Before the pandemic, I felt like I had all the friends in the world. Everything was good. That statement turned out to be incorrect. Slowly but surely real life caught on, and I ended up seeing different natures from different people that I would’ve never seen before. I was close to many people, but I think when you’re isolated for such a long period of time, and the only way you can communicate is through a phone, it really doesn’t help at all. It adds up after a while. The feeling of being completely disjointed with your friend group, the feeling of not knowing whether or not you’ll be able to see them again really sneaks up on you. Friendships are already complicated to begin with, and it takes time to fully understand what you need to put in one before it can blossom into something great. If you have that person that you just click with, and you know that you guys can do anything together no matter the circumstance, that is what a friendship is for.

Before the pandemic started, I felt as if things were alright. School was going well, I was doing things that I actually liked and could go out. This feeling was very short-lived last year. I really do miss being able to see friends regularly and not having the fear that one of us could be sick. Covid has made me very cautious about things and what I’m doing. It’s harder to find some free time outside or to go and eat because of carrying that weight on you. I miss going to places and traveling especially. Having the privilege to travel from one place to another was really taken for granted. A lot of places that I wanted to go to, or hoped to go to might now have to be pushed back a couple of years because of everything that’s happened. Lastly, I miss the freedom I had when I could do anything. So much was available, and there was just so much want for more. I miss that feeling of excitement for the summer and planning to do whatever is in store for those 3 months off.

When the pandemic first started I think a lot of us didn’t expect that it would go on this long. Musicians that were going on tour pushed back their dates to later in the year, actors and actresses stopped filming their movies that had just started their production, and thousands and thousands of people lost their jobs. In the beginning, people had hope that stuff like that would be able to happen but then reality hit. My thinking was that things were going to be fine in a couple of months and that we’ll be back to normal soon. If people just wore their masks everything would be okay, right? No. People didn’t, and they continued to go out and spreading something that at this point feels like it’s never going to go away. My thoughts now are very upset with how the world handled the pandemic, and how it could’ve been a much better turnout if others could just follow the rules. I’m starting to think that this may never end and if it does it’s going to be a long time to get there. 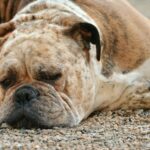 Life, at the moment 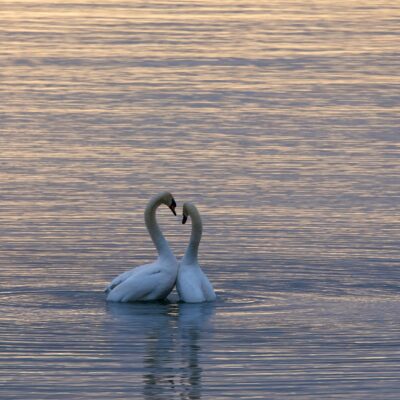 The fear of love 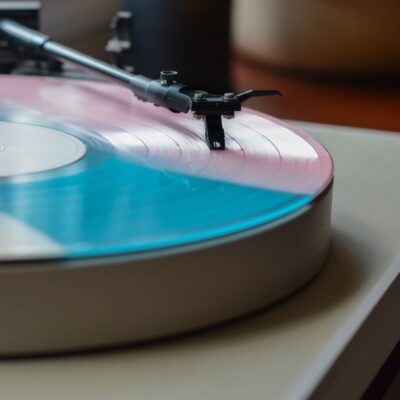 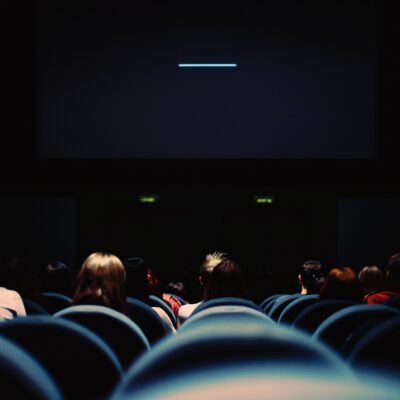