Where do I even begin? I grew up with YouTube and video games and a desire to become famous. I used to watch a popular YouTuber named Pewdiepie and he always inspired me. What helped me learn to speak English the most was going on YouTube and watching all these people play video games.

I remember the first video game I ever played, It was Mario on the Wii.  My cousin had introduced it to me and I used to always want to play it. Now when I look back I get a hit of nostalgia. The first awesome gift in my life was my first PlayStation Three and when I got it I was in so much awe, it felt so unreal and too good to be true. It looked so futuristic to me at the time and I was amazed by it.

As I grew up, I focused on school and forgot about those beautiful moments I had playing video games. I remember in the sixth grade I wanted to get the best grades possible because my mom had promised to get me the brand new PlayStation Four if I did good. I always wanted it because of the many games I had played in the past. When I unboxed my Playstation Four for some reason I froze. It was the same feeling I had when I had gotten the PlayStation three except I was older. I started on PlayStation Four by playing Call Of Duty: WW2. I was so good that I managed to defeat a popular streamer and after that happened I realized it would be a great idea to start a YouTube channel myself.

I created my first YouTube channel and started posting on there. I didn’t have too many subscribers but I was still happy to see people watching my videos. I wasn’t as determined as when I was young but that all changed when I started the seventh grade. Fortnite had hit the gaming scene. This game has changed my life so much more than people would think. I began playing it when it was first released and I remember playing all day and night. I was addicted. I was playing so much that my grades started to slip in school. This was also near the end of seventh grade so I managed to pass because I stopped playing for a while. Eighth grade had begun and a graduation was on the line so I wasn’t able to play the game at all. I felt sad because the stress made my grades drop, and It was like I had no way of relieving stress and my whole world was crumbling. I became sad and completely troubled to the point where I didn’t want to graduate and go to high school but I used my last bits of energy towards school and was able to get through.

Now that I look back, it seems like video games are great for kids. It’s a great way of relieving stress and it is a way to maintain determination and keep your grades up. When high school started I began playing PS4 again. This time it was going to be different. I had really good grades because I wanted to prove to my parents that I can balance school and playing. I maintained a 3.8 GPA. I even managed to enroll into an AP class. I came back to Fortnite during the beginning of the coronavirus outbreak. I was amazed at how many players had changed their play styles. I felt like I could’ve blown up on YouTube if I had stayed determined.  But still I kept a good mindset and began to grind like a pro.

Due to the coronavirus pandemic I had so much time on my hands so I played every single day! I started my YouTube channel up again and started  looking into eSports. I knew of eSports back in the day but it always seemed like a bad system because game developers were not focusing on the kids who were working their hardest to make something of themselves. This new age of Fortnite players started changing that.

Many people didn’t believe gaming could do much but so many kids and adults had begun to show that was not true. A popular YouTuber/streamer nicknamed Benjifishy is a great example of this. He won a lot of competitive online gaming tournaments and made enough money that he was able to move him and his mom out of his tight living situation. I’ve been working towards my goal of saving up and buying my own PC to further my online gaming presence similar to Benjifishy. My YouTube channel has been growing little by little and I am proud of that. I hope when I get my computer I won’t be limited anymore and can be so much greater than I am now.

Video games can be turned into careers. Video games can be a lifestyle. Some people can provide for their families by just playing video games and even though you may not believe it’s true. These are facts. I want eSports to be seen as more than just child’s play. I want it to be seen as one of the greatest things that’s ever been put into this world. People are quick to judge and think it’s just kids watching other kids play against each other when really its families, leagues of gamers, having fun and showing what they can do when given the right tools.

It’s not always what you say 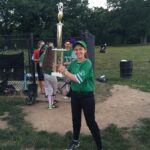 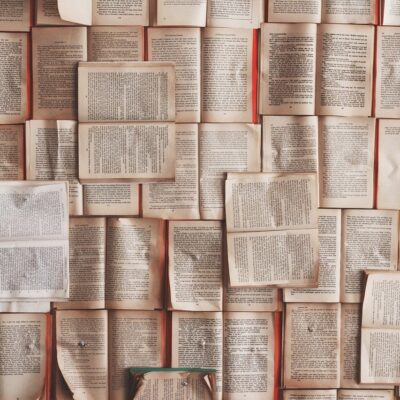 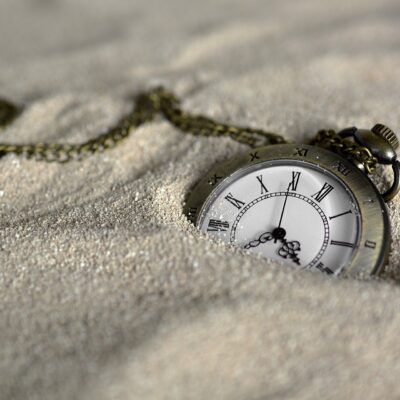