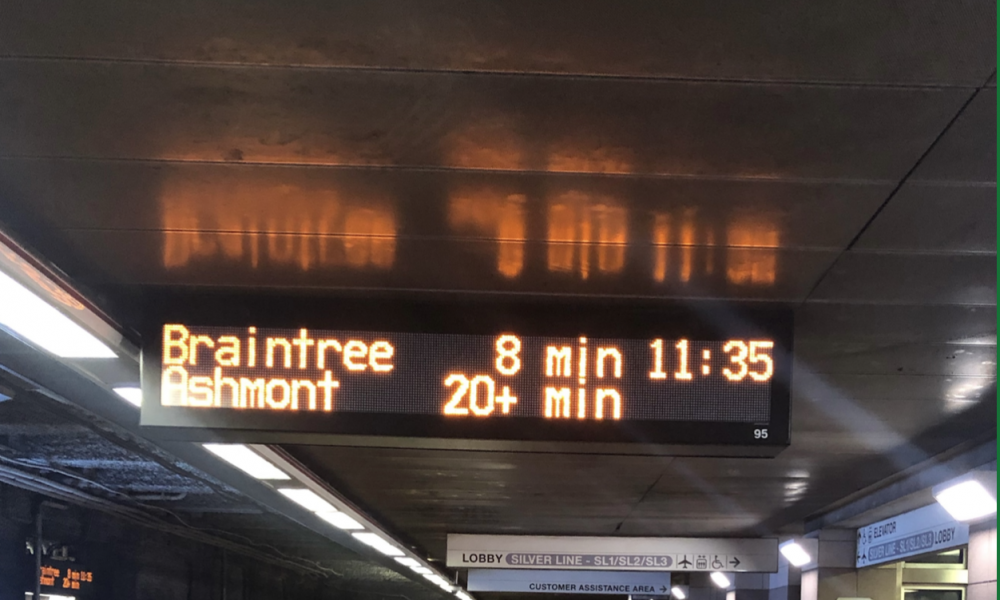 According to the Massachusetts Taxpayers Foundation, “The MBTA is in a full-blown crisis.” This has peaked with the federal investigation into safety at the MBTA that has revealed serious safety issues due to deferred maintenance and a “lax safety culture” (WGBH) Recently, this has led to service cuts and longer wait times for passengers that rely on the transit system. However, a dysfunctional MBTA does not only make it harder for Massachusetts residents to get to work and school, but it also makes it harder for the region to address climate change.

Boston is extremely vulnerable to climate change. As a coastal region, the sea level of even three feet rise puts large portions of Boston at high risk for flooding. Already Boston is seeing increased temperatures, storms, and flooding due to climate change. Boston recorded one of its driest and hottest summers this past year and the entire region experienced an extreme drought. As the effects of climate change worsen, these extreme weather events will only worsen. We need to cut carbon emissions immediately to try and curb climate change’s impact.

When it comes to eliminating carbon emissions, transportation must be addressed. As Kevin Shen, an expert on Northeast transit at the Union of Concerned Scientists, states “In the US…transportation is the biggest sector of global warming emissions, and is the only sector that’s still going up.” One of the ways that we can reduce these emissions is by minimizing the need for cars. If we have viable alternatives including public transit people will not be as likely to drive. This is not possible in all places, but in the Greater Boston region, we have the potential to make these changes through the MBTA.

However, the MBTA is not a viable alternative at the moment. Since service on the orange, blue, and red lines was cut this past summer, you can end up waiting over 20 minutes for a train before enduring a ride full of slow zones and delays. The bus service in many ways is worse, some bus routes only come once an hour, and routes are regularly delayed. When you finally arrive at your destination, it has taken twice as long as it would have if you had driven. Not only is the MBTA not reliable, but there are also serious safety concerns. In the past few years, there has been a train fire, a runaway train, an escalator malfunction, and more. This has led to people not being able to rely on the MBTA and choosing to drive instead. By not having a reliable transit system, the people of Greater Boston are dissuaded from making more sustainable choices and the region’s ability to improve the system and combat climate change is hindered.

When more people ride transit, the climate benefits significantly increase. According to the Department of Transportation, when a bus is at average occupancy, the carbon emissions produced decrease by 33% per mile, compared to driving a passenger vehicle. This number increases as the bus becomes more full. However, with the MBTA, these benefits are not reaching their full potential because people cannot rely on the system. This has a double impact in terms of climate change- not only are the short-term climate benefits of riding public transit eliminated, but it also makes it more difficult for the MBTA to improve over time. As Shen explains this creates “a chicken and egg problem, you kind of have to invest in it, to have more people ride it, so you can prove that we need more investments.” In a system that is so broken, the MBTA desperately needs these investments to improve infrastructure and reliability, but it will not receive the investments it needs until its ridership increases.

The MBTA is at a turning point. With pressure coming from the federal government and a new incoming governor, the people of Eastern Massachusetts are hopeful that something will change. The system will need to make some massive infrastructure updates to remedy safety concerns. These updates should be done in a way that increases the system’s reliability. They need to make it so that people can truly rely on transit and will choose the MBTA over driving.

The population of Boston grew by 9.3% from 2010 to 2020. When the MBTA is not a reliable system, population growth means more cars on the road. Besides the climate change impacts, more cars also contribute to longer travel times and more traffic. Boston is not equipped to handle this volume of cars. We already have one of the worst congestion in the country, and with population growth, this is only going to get worse.

Just by being a viable alternative, the MBTA can help the region decrease its carbon emissions and help limit traffic. Additionally, the system itself can be made more climate-friendly. The MBTA has put out a climate resiliency plan that includes updating stations and systems to be able to withstand climate disasters, as well as a decarbonization plan that sets out an agenda for transitioning to more sustainable methods of fuel in buses and trains. These proposed solutions would increase the climate benefits of riding public transportation substantially. These decarbonization efforts must be put into place as the MBTA works on infrastructure repairs.

It could be argued that climate-related improvements to the MBTA should not take priority at this time. However, these improvements would be most efficient if they are done alongside the infrastructure repairs that the MBTA is already required to complete. If we wait to make these changes, it will be too late and it will only cause further disruption. It is not efficient to update the system for safety standards now and then update it for climate standards in a few years. Climate change is only getting worse and the faster we can adapt to fight it, the more successful we will be at minimizing its impacts.

Greater Boston needs the MBTA to get around but many are choosing to drive rather than take public transit due to reliability concerns. The lack of reliability is detrimental to the system as it is preventing the system from receiving the investment it deserved and it is hindering attempts to tackle climate change. We deserve a better MBTA and the planet needs a better MBTA. 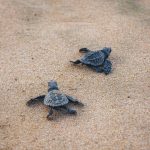 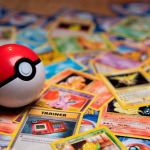