It was toward the end of summer vacation, around 2009. A car pulled up and my social worker Trod got out with my two brothers. The grass was green and the smell of mulch permeated the air. Even as a young child I was fiercely protective of my brothers, even though I was one of the youngest. I used to take beatings for my brothers so they didn’t have to feel pain. Off to the side, I see a pale woman with light brown hair and green eyes holding hands with a Hispanic woman with dark hair and brown eyes. As they approached they smiled and waved. I remember asking if they were sisters. The pale woman who had introduced herself as Julie replied, “No, that’s my wife. You gotta problem with that?” I shook my head. I knew then that I liked her, though I still mistrusted her. I didn’t know who she was, or the type of person she was.‍

As most people now know, I am adopted. What people don’t know is when I was adopted I was given two moms and three sisters. I struggled to accept them as my family because I mistrusted anyone who wasn’t blood. I’d been hurt by my blood family, but at least I knew they loved me. For seven years, foster care gave me a sense of intense weariness and I was hostile to anyone who tried to get to know me. Most of the time that was enough, but fortunately for me my moms were on a mission. They asked me how I felt. It was the first time anyone asked how I felt. It was the first time I felt that someone cared and that in itself was a rare feeling. Love was something scarce in foster care. It really did feel like you were a check for some families, and that’s not a good feeling but you learn to ignore that pain in your heart.

Like all foster kids who are put with potential permanent homes, I tried my best to annoy the hell out of my moms. I wanted to make sure my moms really wanted me, and that I wasn’t just some check at the end of the month. I’m convinced it’s a defense mechanism for foster kids. And hell is what I put them through. Whether it was being suspended for fighting, or just running away, I put them through it all. I’m serious, I was the king of temper tantrums and no one had lungs like me — I yelled a lot. Year after year they put up with my nonsense. I argued with my siblings and fought with them too in the beginning but it was easier to accept them. When you have people that share your life experiences, it’s easier to call them family. My new sisters had all been through foster care and had their own issues to sort out.

Something I’ve learned in this experience is that family is so much more than blood. The saying “blood is thicker than water” means that family bonds are always stronger than bonds of friendship or love. I say that’s bull. You choose your family, and sometimes “water” loves you more than “blood.” My birth mother gave up all of her kids and chose drugs over her family. I don’t talk down, and I love her in my own way, but she was blood and was responsible for the worst years of my life. I’d be a very different person without my family. I’d still be the angry and unloved boy I used to be. Only that young boy would be a man who lived a life with only pain.

My family has been a part of my growth into the person I am now. I love to read, write, and watch Marvel movies. I wouldn’t have these loves if I’d been in foster care because I’d be preoccupied with things like survival. I’d be alone, and that loneliness would drive me to anger, and my anger has always been a dangerous thing. I was given the love and understanding of two moms. I was given a family who cared and had the means to raise kids, and I’ll always be grateful for the love and second chances given to me. I’d catch a bullet for my family, and I mean that. But only one bullet.

What? I ain’t Superman. 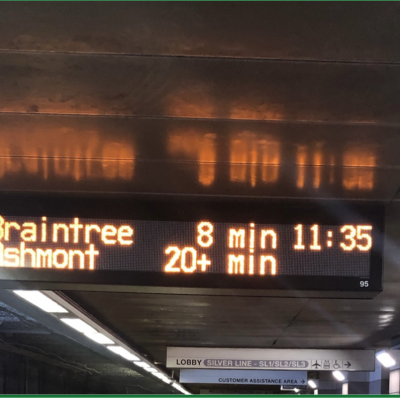 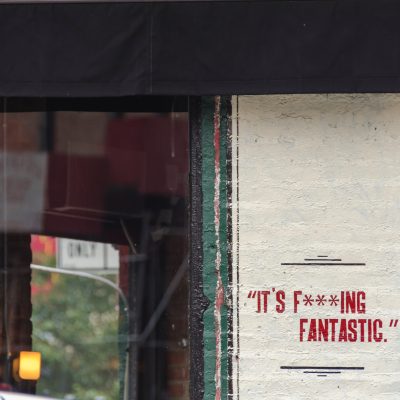