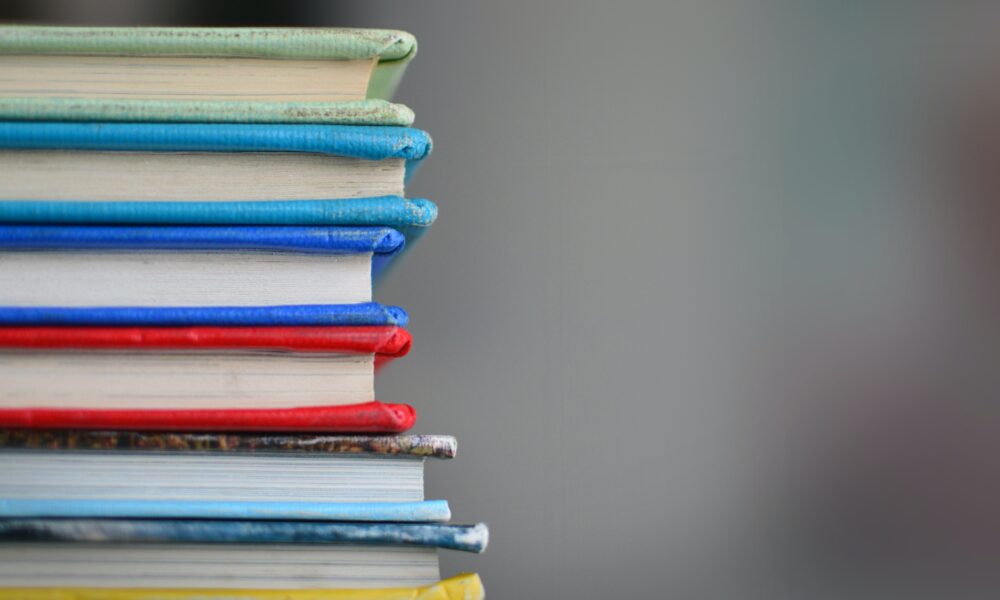 Boston Public Schools has decided to give families the choice between hybrid and remote learning. Hybrid learning is like a half online, half in-person type of learning. Remote learning is just completely online learning. Personally, I’d like to do hybrid because during quarantine I have a really hard time focusing and learning the material, but when I’m in person I pick things up much faster. Although it won’t be as good as total in person, it is still a better alternative to remote learning.

The problem is that my parents would like the remote learning option because that would lower the risk of the coronavirus hitting us. My parents are high-risk people, so this doesn’t come as a surprise to me.

We spent a lot of time arguing about whether I should go to school or not, but I ended up coming to the conclusion that it’s better to be safe than sorry and that I should just do remote learning. I’m just scared that my academic performance will go down due to this.

My school has over 2,400 students, so this is a wise decision. Although hybrid learning would most likely expose me to less than 900 of them, in my opinion, my school is too big for something like hybrid learning to take place.

It is important to remember that this is all speculation and that these are just the first drafts of what might happen in the fall. Hybrid learning could not even be an option if the COVID-19 situation gets worse. There are many variables to this equation, and always being alert and following the news about the virus is key to getting through this pandemic.

I remember the day in eighth grade where one of my teachers recommended Teens in Print, the program I’ve stayed into until my current sophomore year so far. At first, I was opposed to the idea, but once I tried it I found the program quite interesting and decided to stay.

It felt relieving how I could write what I cared about, not have to follow the typical essay formats that are followed in school, and meet new friends. If you enjoy writing at school, or just want to expand your horizons and you’re a teenager like me, I really recommend trying Teens in Print.

In the ninth grade, when I switched schools, being a part of a program and going to a school harder than my previous one caused me to become pretty stressed, but naturally, time management became a must, and I caught on pretty quickly. In middle school, I didn’t really worry about things like that too much, but I’d say it’s for the better that I did start to worry about it.

Obviously, the COVID-19 situation changed everything, and I’m pretty sure that school and Teens in Print will continue to be completely virtual. I just hope that the virus can end as soon as possible and that as many deaths that can be avoided are avoided.

Though the circumstances are tough, I still will work hard to push through them and I hope that you will as well. Just remember to stay safe and remember that you aren’t the only one!‍

Now, for the game itself, it is a 60 player battle royal where a certain number of players get eliminated every round. The way players get eliminated is through a series of challenges/obstacle courses that every player must compete in. When thinking of Fall Guys: Ultimate Knockout, don’t think about typical battle royals like Fortnite or PUBG, this game is completely different. There is no loot, no guns, and no overly difficult strategies/aim to learn in order to succeed. As you can see in the photo, Fall Guys: Ultimate Knockout is a very colorful game to play, anyone can pick it up (yes, even non-gamers), and looks very kid-friendly. It is also worth mentioning that you can play with up to four of your friends in the battle royale, although you all will still be put against each other if a team-based challenge pops up, you all can work together.

For me, I saw many of my favorite Youtubers playing the game, and it was hilarious to watch grown adults playing this very silly game and still having a blast. I downloaded the game for free, played with my friends, and had an absolute blast. I recommend that if you want something light, fun, and easy to play, that you give Fall Guys: Ultimate Knockout a chance. 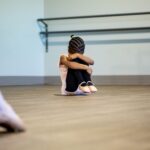 Anxiety is not weird 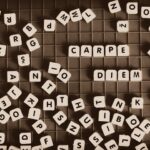 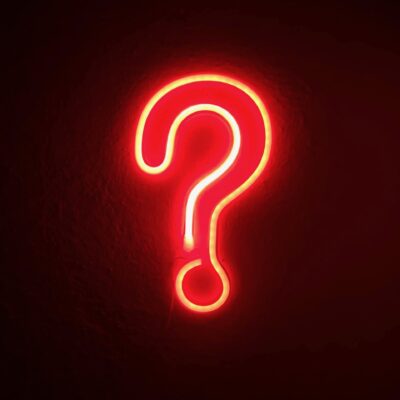 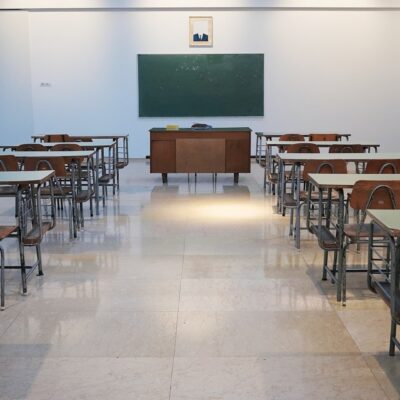 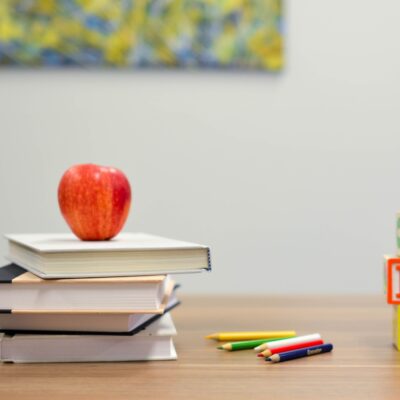 This upcoming fall is going to be difficult