I love the summer but hate the heat

I’m really tired and bored these days. It feels like school hasn’t really ended and it’s just going on and on and on … ugh. I feel lost and afraid of what is to come in the next two weeks.

I know I am capable of doing a lot, I just lack drive in a lot of things. It’s hard for me to find the motivation to do a lot, and instead, I find it easier to just waste my time … which I then end up regretting … yikes.

I also don’t feel good physically!!! Although I haven’t been out of the house in a while, my legs were sore and tense for these past few days. It twitched abnormally too! I wasn’t even exercising?? Weird.

This whole thing looks gloomy. On a positive note, I have been cooking a lot recently! I made a DIY chipotle bowl and it looks really good!!! I want to try making udon from scratch soon, and other things!! Maybe a summer cook to-do list? That would be nice. I also want to try baking vegan things too. It’s something that I’ve never done before, and want to try. I have a vegan friend to ask for recommendations!!

The summer is usually my happiest season. I have a fairly high heat tolerance, but it doesn’t mean I LOVE being hot. One thing that always gets me irritated is how hot and icky my room becomes. It’s either ice cold or an uncomfortable warmth with little to no airflow. YUCK!

These days, I want to go swimming again. I miss the pool and the ocean, but it’s not reasonable to go anytime soon. I don’t have any friends who swim either, and I hate going to the pool alone. I want to have the confidence to go alone sometime soon.

I hate the feeling of the warm heat. It feels like I’m being tossed around in a sweaty blanket, not being able to leave the cocoon. Is this how caterpillars feel? It’s gross anyway. Nasty.

I want to be able to see and try out new things this summer, but I don’t even have a list of things to try out. Or places to even go socially distanced. I should make a list sometime soon!

On another note, I saw a nasty pic of Chipotle. That kind of ruined it for me. It was super gross and BLEGH had some weird eggs. I can’t even go on to talk about it. Disgusting.

Watching movies and TV shows is one of my hardest past times. I always love to replay certain scenes and go WOAAAAH! So nice! So instead of taking 25 minutes to watch a show, it takes me nearly 40. Can you blame me??? The animation is so nice!

Like most people recently, I’ve been binge-watching “Avatar: The Last Airbender” with my siblings. It’s my first time watching it because I didn’t grow up on Nickelodeon and cable (PBS KIDS instead).

I understand why everyone calls it a phenomenal show. While being a light-hearted kids show the character arcs are amazing, but it still holds a lot of sensitivity to all of the characters’ struggles. If I could, I’d wipe my brain clean to rewatch it all over again.

Watching shows and movies are a hard time commitment for me — I don’t have a lot of time to spare and I have a terrible attention span, so ATLA was the first show I had watched in a long while. It was very easy to follow, and on the G(aang)s travels, each location held a lot of culture and personality. My favorite location was Omashu!! I have a soft spot for Bumi and enjoyed the train (?) like tunnels there. 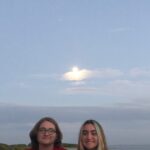 I love to fly

I love birthdays, even quarantined ones 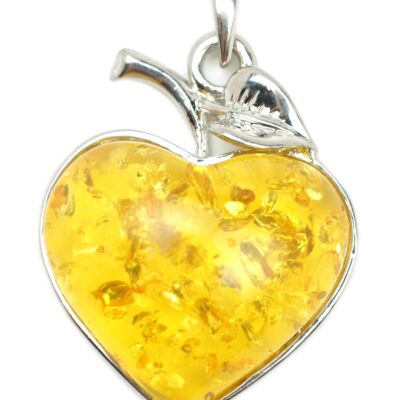