How Walmart gained the Justice clothing store and its capitalist success 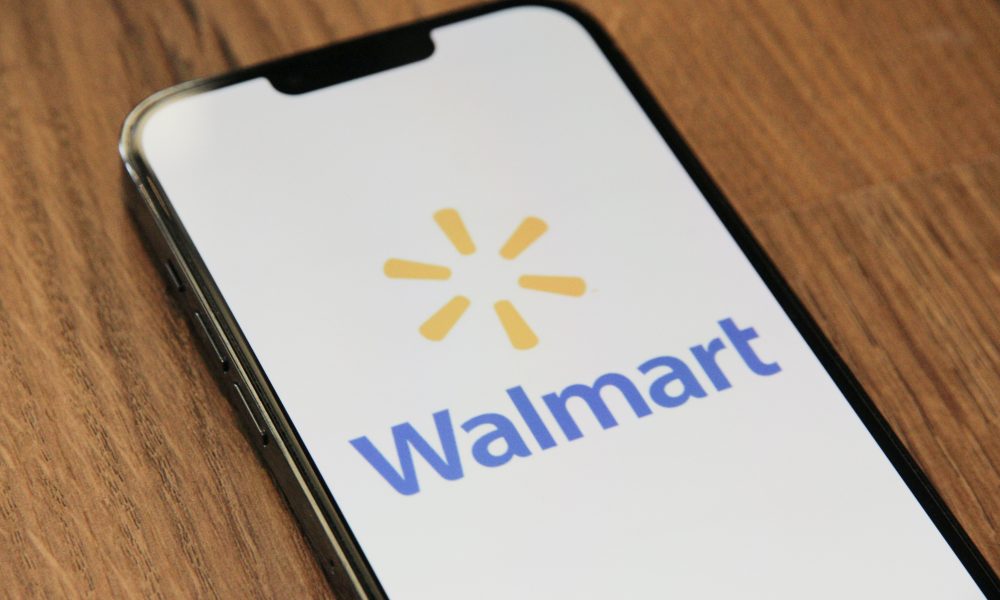 Since the early 2000s, the ultra-feminine clothing company Justice sparked popularity in young girls’ clothing from ages 6-12 and over. Since the Ascena Retail Group sold over 600-800 of its stores, the multinational retail store, Walmart, under Blue Star Alliance has gained possession of the Justice company. Following an economic decline caused by the COVID-19 virus, the company’s ownership changed, which resulted in a significant turnover.

Two years after their partnership, I still think it is worth giving a review about the quality of Justice clothing under Walmart’s control. Since then its popularity has skyrocketed, as the Walmart/Justice company is now available in 2,400 stores. This is why I will be evaluating the components of the Justice/Walmart company store, in comparison to its status as an individual company. The new ownership’s handling of the Justice store has impacted the shopping experience of myself and others who see the store’s theme changing drastically. For instance, when justice was an independent business, I remember liking the clothes distributed across racks as well as the graphic tees, and sequined skirts many girls my age asked for during the holiday season.

Is the Justice store adopting a more unique style under Walmart, or is it decreasing its fashionable appeal? Let’s discuss uniqueness. Ever since the Justice store has branched out from being its independent company, it has become known as a cheap fashion company. For example, just from looking at the Justice/Walmart clothing website, it is evident that the company has tried to design its clothes to create an appeal to a vast audience. However, on closer analysis, the same type of dye print makes an appearance approximately ten times, or either the same design is presented on another product in a different color. Talk about variety!

The Justice company fails to include creativity in its legging designs as well. On closer inspection I noticed that while Justice was its own company it included soft fabric leggings offered in a spectrum of colors and shapes, depending on a specific theme. There was a Paris theme, a Llama theme, and a Unicorn and Narwhal theme in the past, and its popularity skyrocketed among buyers. Now when I look on the website I only see pitch-black stretch leggings containing a distinguishable justice logo or only a fraction of the design featured. As a matter of fact, their sock designs need major improvement, as they only contain the same type of dye pattern on every design, and since August 2022 they still are on the webpage. Its appearance is making my head turn in circles out of boredom.

Their designs also need to focus on designing clothes that do not only have an emphasis on sportswear. Sportswear is of course important but there needs to be more than just the typical smiley face engraved on sweatpants or the heart designs engraved on almost all products. While its logo is important, the company also should consider choosing designs based on originality or sticking to its former feminine appeal. Why not include sequins or flair or add an aqua color to their leggings? The reason why the Justice store was popular in the first place is due to the fact that they provided clothes not just for sporting activities, but for partywear, and schoolwear. Its company included so many random styles depending on the trend of the month. Why is this once successful company exchanging its exquisite designs for reserved, unappetizing patterns that could be in clothing stores anywhere? Is it because Walmart prioritizes money over design, or is it the new trend? The factors in these designs accurately show the response to customer appeal and the rise and fall of this successful retail business.

However, despite the rather mainstream clothing pieces, the company won over the hearts of customers for its low prices and affordability. According to Businesswire, “Customers will find athleisure separates including fashion leggings starting at $8, tie dye sweatshirts and joggers starting at $13, and oversized hoodies starting at $18.” Even though this is not a groundbreaking contrast in comparison to the price value Justice had as an independent company, its prices will be stipulated by Walmart, a business that offers fairly low prices to customers. For example, while a bedding set or tech accessory kit might have cost $50 dollars in the past, the item would presently cost $40 dollars under Walmart. As a result, product prices either remain the same or may decrease its price by $5-$10, but nonetheless follow a similar price format to Justice when it was its independent company. People of different economic backgrounds will have a chance to not only purchase clothes at reasonable prices but will do so in a way that will help young adolescents start style trends at affordable costs.

Regarding availability, the Justice company will be able to present tween clothing selections, following a certain season per month, but will really have the ability to impact a number of different girls. Their clothing will be sold internationally, especially within America and Canada, as the company is out to present its mission to start a seasonal hype and make girls confident role models through a good deal. All that is required is to click on a link and shop your favorite designs or walk into your town’s local Walmart and take your time.

Currently, it is estimated that there are about 2,400 stores nationwide, as it includes over 140 apparel products and accessories, such as tops, shoes, backpacks, and blankets especially designed for girls in their early adolescents. The company claims that there will be a season selection every month, even though I rarely see much progress, as I said earlier, in expanding their apparel designs. However, Walmarts allowing the process of expanding new selections does give buyers a sufficient amount of time to buy from a specific trend or selection. For the most part, clothing such as pajamas, graphic tees, and athletic tights are usually on display for five to ten months which gives buyers more time to select their product choices in their preferred style.

Denise Incandela, the executive vice president of Walmart’s private brands expresses that the styles Walmart offers are accessible in terms of their cheap prices. It should be available to people of all financial backgrounds. The company will continue to release clothing in a variety of sizes to make the store’s needs inclusive for plus-size girls and will promote sensory-friendly material. Through creating collections for a range of adolescent females, Justice will strive towards making their company accessible to all consumers to reach a higher number of customers. As a result of product diversity, sales for Walmart are currently attracting a large crowd of customers, who are learning to love justice like the generation before.

As the availability of products has been on good terms with customers, their quality has so far received satisfactory reviews. However, there are mixed reviews considering the particular sizes of clothing as sizes are either delivered too loose or tight. For instance, some buyers have reported that sometimes the tops coming from justice, when not delivered in the right size, appear sizes too large and expose plenty of skin. Within most items, the bottom parts of the thumb seems or adjusters are designed loosely, making it hard for clothing to remain accurate in size. According to the reviews I read, the maximum length of T-shirts and sweaters does not necessarily reach arm’s length, which does not work for all customer sizes as it appears too large on petite girls.

However, a significant amount of other reviews have confirmed that there are adjusters provided along with the item. For instance, the Summer collection includes tank tops containing adjustable soft fabric straps, which easily fit around shoulders. Thus the quality of summer items such as swimsuits and loose tank tops can easily replicate a flattering item of clothing that is convenient to wear.

Based on what I saw the material does appear effortlessly stylish and non-complicated for young girls to manage. However, others have reported that the design of summer pieces is poorly designed, as they believe it has a disoriented setup. Other customer reviews have also suggested that the quality of the clothing within the summer collection is cheaply manufactured as there is no extra fabric layer included. This could possibly lead to the reason why when most buyers buy from justice, the patterns fade in the wash not maintaining the design. However, the majority of the summer clothing collection descriptions confirm the fabric is washable. Personally, though, I believe this all depends on the washing machine or dryer the customer typically uses.

As for the winter collection, the fabric is said to contain thick cotton material designed to help young buyers keep warm in the winter season. Most sweatpants and leggings consist of soft fleece-lined material containing wool and soft fabric on both fabric layers. Through a variety of fabrics which are reportedly made of lightweight material, with appropriate quality for specific seasons, the Justice/Walmart company has a good opportunity of attracting more customers and service.

It seems as though corporate companies have channeled the style of today’s generation of girls through the economic factors that led to the Justice and Walmart partnership. From designs channeling a trendy, stylish appeal for tweens in the post-covid generation, there has since been a change in the design quality which sparks a unique twist in the store’s signature style. From a change in clothing designs to making apparel appeal to today’s generation, there has since been a slow change in the uniqueness of Justice products. Unlike how it had its original popularity before, its availability has improved drastically online, making its products accessible to a diverse range of buyers at low prices. However, does the convenience of the Walmart/Justice company include rich quality, or does it resemble the same clothing quality of the original justice company?

From what I see, the quality has won the hearts of some customers due to its seasonal, comfortable material, but some buyers have experienced issues with the clothing’s lastability. Nevertheless, Justice apparel has expanded its comfort zone by making its selections match the decade, expanding technical relations with customers through availability, as well as maintaining the original quality that has lasted since the early 2000s. A feminine brand such as Justice should be able to last specifically for those identifying as female and for girls, and that involves doing whatever it takes to fulfill the wishes of customers. 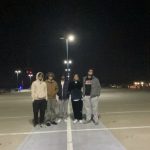 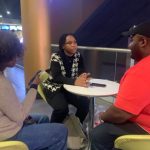