How to get into anime and the different genres 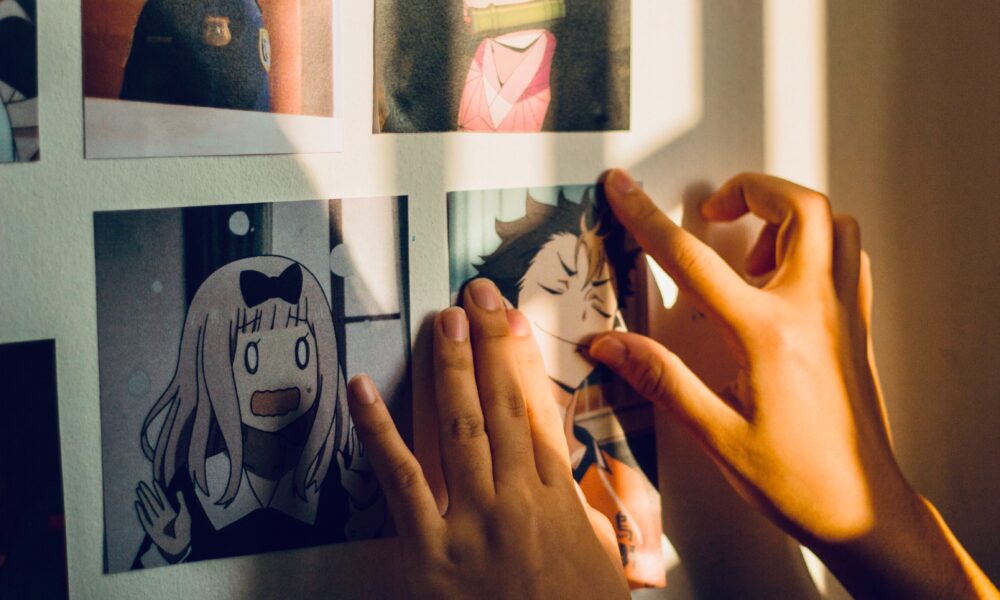 Anime is a hand-drawn and computer animation originating from Japan in 1958 (or 1963 if “The Tale of the White Serpent” is not counted). From there, it has changed a lot. From quality to quantity and diversity, anime has grown to be one of the most influential things to Japanese Culture. It skyrocketed in the Western scene first in 1963 with “AstroBoy.” Then in 1984 with “Nausicaä Of the Valley Of The Wind” and 1986 with “Dragon Ball Z,” this one has been considered one of [if not] the most influential anime of all time thanks to the amount of popularity it gained in the states during the 1980s. That popularity is still around to this day.

But, even after obtaining great fame in the west, people avoided it thanks to how different it was and the stereotypical “weird thing” excuse. Some others didn’t get into anime thanks to just not being interested in “cartoons.” Although these are some valid reasons as to why anime may not be in your things to watch, you can’t judge a show or the media when you don’t have knowledge or experience with it.

Here I’ll give you tips and tricks on how to get into anime and how to expand into different genres.

This means basically think of stuff other than anime that you like to watch. Do you like shows that are unrealistic or realistic? Do you like sci-fi, heroes, or stories about villains? The many genres of shows you can think of can also be in anime. Base your beginnings of anime on stuff you’ve watched before.

Some suggestions: If you like shows like “Criminal Minds” or about investigating murder and murderers, maybe you’d like to watch anime like “Death Note” or “B: The Beginning.” Also, shows based on sci-fi like “Altered Carbon” have some resemblance to anime like “Sword Art Online” because much fiction and creative freedom is shown between them.

Even with movies, the on-off saga of “X-Men” has its own anime called “X-Men: The Anime.” Some other stuff has anime inspirations like “The BoonDocks” (yes, as weird as it sounds).

Research the genres and look at what type interests you more.‍

Anime is one basic premise with many different branches. Try researching the genres and their descriptions, learn which one you like more, and start with an anime from that genre.

Some genres like romance/love or wholesome have amazing anime and anime movies like “Weathering With You,” “A Silent Voice,” “The Garden of Words,” and “Lu Over the Wall.”

Of course, the most recognizable anime genre is Shounen (action) which has countless anime that are recognized as all-time greats like “HunterxHunter,” “One Piece,” “Dragon Ball,” “Naruto” and “Bleach.” Some anime that are on the come up, building a legacy as future all-timers are “My Hero Academia,” “Black Clover,” “Boruto,” “Chainsaw Man” (soon to come out), and “Jujutsu Kaisen.” An underrated anime that is one of the greats is “World Trigger.” This genre has a lot of other anime like “Promised Neverland” and “DR. STONE.”

In the sports genre, “Kuroko no Basketball” is considered by many the greatest sports anime of all time. But there’s a lot of new greats like “Haikyuu!,” “Ahiru no Sora,” and “Blue Box.” But there are also other adaptations like “Megalobox,” “Baki,” and “Hajime no Ippo” which are anime based on combat sports.

Again, there are many to choose from in the different genres of anime, you just need to have a genre you like and look into an anime you’ll be able to enjoy.‍

Don’t judge a book by its cover.‍

Some anime look weird at the beginning, or the art style is unusual, but this doesn’t mean it’s bad. The art is important but the story will tie you down to an anime more than the visuals. Also, names can be misleading, some anime have weird names that can make people not be interested in them.

A lot of people criticize anime with long titles but some of them are actually pretty good. Anime like “That Time I Got Reincarnated as a Slime” and “Is It Wrong to Try to Pick Up Girls in a Dungeon?” and “Mob Psycho.”

Sometimes these titles are made to mislead people, some creators are “trolls” and make the titles this long just to get people confused, curious or just laugh. The point is, anime’s greatness is not always based on their first looks or names.

This is the link to “Mob Psycho’s” first season, where you can see how funny the animation looks. But even aside from the art style, it’s still a really good show.‍

Watch things outside of your comfort zone.‍

Anime is very different from regular shows. Getting out of your comfort zone is easier thanks to anime having so many different variations of one single genre. What you consider to be uncomfortable might be what you like the most thanks to the different versions of a single basic idea.

Some people think anime about love are just teenagers being cringe or dramatic. Others think Shounen anime don’t have a story behind them and others consider sci-fi to be childish and exaggerated. The point of all this shows that everyone will have their own opinion on stuff even if it’s negative or positive, just like with everything else in the world.

You should only judge things that you have experience on, at least in anime. It doesn’t make sense to criticize something you’ve never watched before. Love anime may not be your cup of tea, or fighting and sci-fi, but trying may lead you into watching things you’ll enjoy a lot.

For anime suggestions, go to these YouTube channels or listen to this podcast:

Those were a few tips/tricks that got some people interested in anime. I’ve seen people who disliked it and were active haters become great fans after they followed some advice from someone who was a big fan of anime. So if you came across this article…. Maybe this may also work for you?

Nobody can prove what’s said is right or wrong…..

You’ll never know until you try it yourself… 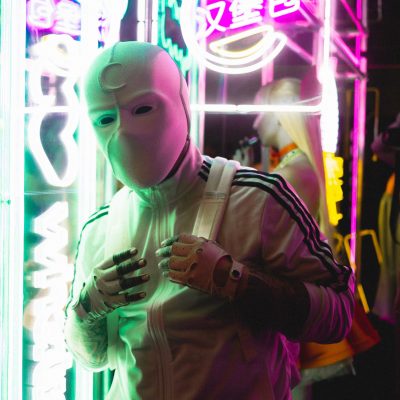