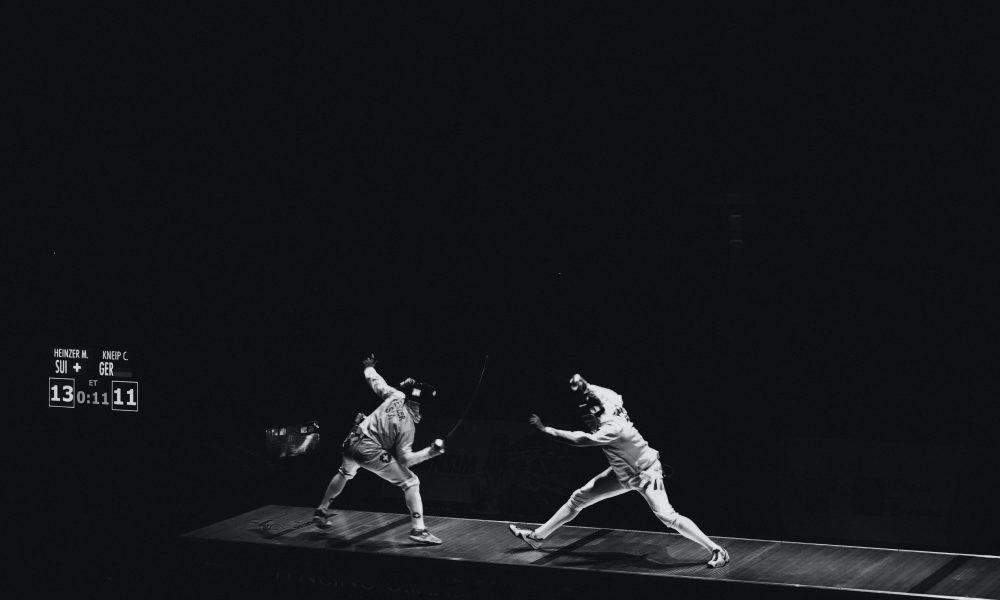 Fencing: an elite sport that has been practiced since 1896. It takes so much skill as well as speed, reflexes, and great mental strength. I started fencing three years ago but took a break because of COVID-19. I started again during my freshman year of high school and I have stuck with it ever since. I’ve tried other sports and they just aren’t the same for me. Fencing is just as fun as other sports, and you’ll be exercising while competing, just like other sports. I’ve had people get on me for being a fencer, or they’ll give me questionable looks when I say I’m a fencer. Only family and fencing teammates have been welcoming and open about fencing and the idea of it. The main reason I started fencing was that I knew that it had to do with swords. As a kid, I’ve always loved star wars and superheroes who used swords. I took that as the opportunity to try and be like them. It didn’t really turn out as I expected. It was much more organized than I thought and the freedom I had seen in movies was nowhere near what the actual thing was. I was skeptical at first, but fencing eventually became something that I loved. I found the structure and the new information I was learning so interesting and beautiful. No other sport had the same feeling that fencing gave me.

Fencing isn’t a sport that should be made fun of or called nerdy. Many other popular sports aren’t Olympic sports like fencing is. It’s not as popular and respected as it should be. More people should acknowledge it in a way that doesn’t belittle the sport and the athletes, and more people should at least think about joining it. Not because they don’t want to do anything else, but because they should try something new. Fencing is often disregarded as a sport that is for nerds. Gillian Rooney wrote an article on goldcomedy.com about fencing saying when she tells people she fences they say “that’s so cooool!” in such a “condescending tone that teenagers all know and hate”. People don’t really show interest and treat fencers as “unique” like they are “unicorns”. Fencers get brushed off since our nerdy rep precedes us.” It is, but not in the negative way that it’s mainly perceived. For me, fencing has always been a sport that I’ve felt successful in. I’ve never found full joy in playing soccer, football, basketball, or any other well-respected sport. Fencing was the one sport I felt, and still feel, that I am the best at. I haven’t doubted myself in fencing as I did in other sports because that’s where I feel like I can do the best.

Fencing is an impressive and interesting sport when you actually fence. For me, I began to understand what was happening, and watching it always leaves me in suspense. If you start to fence, you yourself understand why fencers love it so much. You learn the many different aspects of fencing. Fencing is a sport that’s deeply physiological and fast. When it comes to the mind, fencing “includes improved focus” and it reduces stress. In fencing, your only goal is to focus on your opponent and score a point. As one fences over and over, it builds up their required focus, and stress is reduced because fencers only have one thing to worry about in that moment. That practice can be used in the real world. Compared to other sports, athletes have to focus on their teammates and whatever object is being used. Fencing requires quick thinking, and that can also be used in the real world. Of course, as a sport, fencing benefits the body as well. It builds your muscles of course as well as flexibility for the insane amount of stretching involved when moving around. It “requires a fair amount of physical exertion.” Overall, fencing helps people old and young with their minds and body.

Fencing isn’t seen as an impressive sport. As a fencer myself, I can understand the adrenaline and enthusiasm when it comes to fencing. For people who have never fenced and for some people who have fenced, watching fencing isn’t as impressive as it actually is. It’s like watching a game of poker. In poker, you watch people do nothing for a bit and then move chips around and use cards. From an outside perspective, you see poker as uninteresting. Nothing is going on, yet the people in the game are focused and having fun in their intense game. The same goes for fencing. From an outside view, people see fencing as people with swords jumping and lunging at each other. So many weird movements are going on and you can’t tell how one thing happened or how one person didn’t hit the other. Only people who fence can actually feel the adrenaline and joy while fencing. If spectators who don’t understand fencing or who want to get into fencing see a fencing match, they won’t be encouraged to actually go further and attempt it.

Of course, fencing isn’t for everyone. Some people aren’t interested in it and that’s fine. There are others who don’t even want to try it because it looks weird or nerdy. That’s not fine. It’s understandable why fencing isn’t a sport everyone wants to try, but it still deserves some respect from everyone, whether you like it or not. Plenty of people have managed to make a living off of fencing or become extremely successful in it, and some people are only doing fencing because it’s a fun sport. I’m fencing for fun, and I enjoy it a lot. The only thing that’s left is for people to accept fencing and respect it for the elite sport that it is. 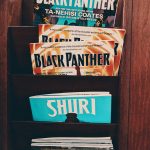 Shein is your one-stop shop for fashion 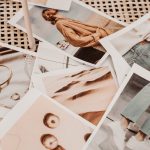 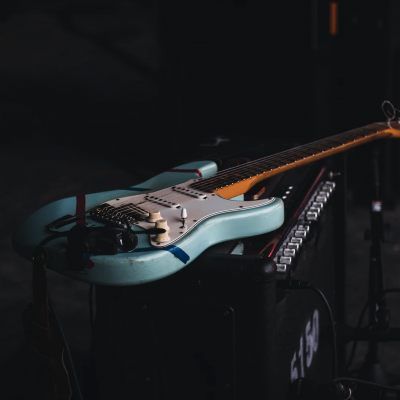