Cancel culture is driving YouTubers away: Here’s why it needs to stop

Back in May 2019, James Charles almost lost three million subscribers on YouTube due to Tati Westbrook’s now-deleted video “BYE SISTER,” the video that many call the start of cancel culture on YouTube. In the video, she accuses Charles of being a bad friend, as Westbrook basically mentored Charles and helped him a lot throughout his career. Specifically, Charles promoted the direct competitor of Westbrook’s vitamins, which he later apologized for. More than a year later, we are still seeing creators get canceled. The biggest recent “cancellation” is of Shane Dawson, where old clips of what he calls “dark humor” have surfaced and caused him to lose over one million subscribers on YouTube in the past 30 days as of July 14. Some examples of these clips are videos in which he is using blackface and a video sexualizing then 11-year-old Willow Smith on a poster.

After Westbrook released her video, Charles came out with a now-deleted apology video where he could be seen crying. He was harassed and losing a lot of subscribers, which caused a lot of mental stress. Eventually, Charles released a video proving himself innocent, which is now his most viewed video with over 50 million views.

At the end of June 2020, Westbrook released a video titled “BREAKING MY SILENCE …” where she apologized to Charles and said she only published the original “BYE SISTER” video due to peer pressure from Dawson and Jeffree Star.

However, this still doesn’t justify her actions.

Westbrook is a 38-year-old woman who should have known better. Her mistake in believing the accusations made against Charles with no proof caused him a world of trouble and even caused Charles to have suicidal thoughts during the drama.

This is the problem with cancel culture.

Even if there is proof that a content creator did something wrong in their past, they shouldn’t be harassed by people online. If someone chooses to unsubscribe because they feel offended by that YouTuber’s past actions, that is fine. It’s also fine to tell others why they chose to unsubscribe. However, tweeting derogatory terms at the creator every day and encouraging others to do the same won’t solve anything and just turns someone from a victim to a harasser. The moment you say offensive or hurtful things to that creator is when you start to harass them.

Though there are many negatives to cancel culture, some have pointed out how it has helped many victims of sexual harassment with the #MeToo movement to speak out. Obviously, speaking out against sexual harassment is great, and many more should do so. Many felt that if they spoke out, the harasser would get canceled and that they would get the support of the people.

A great example of this took place within the Offline TV community. If you didn’t know, Offline TV is a group full of major Twitch streamers including Pokimane and Micheal Reeves. Yuna, one of the members of Offline TV, came out and stated how she was sexually harassed by another one of its members, Fedmyster. Following this, she got a lot of support and other Offline TV members shared similar stories. Fedmyster was dropped from Offline TV and has seen a slight decline in followers on social media. In other words, he was canceled. Fedmyster did apologize on Twitter, and as a whole, this was a generally positive cancelation of someone.

What Fedmyster did was not right, and will never be right, but the cons of cancel culture still outweigh the pros. For the #MeToo movement, people can still come out in private via the justice system and publicly online, and there is no problem with that. The problem is when people take things way out of line and harass the person. Canceling those who truly deserve it can be good and not too toxic, but looking for the smallest things from many years ago to cancel someone is bad.

To put it succinctly, cancel culture shouldn’t be a bad thing, but it is. If we want this to be positive, we must stop canceling people carelessly, and when we do cancel them we shouldn’t harass them and encourage others to do the same. Canceling someone for their current actions and mistakes that they continue to make is fine, as long as it is just pointing out the mistakes and unsubscribing. Also, both fans and other creators should speak out. Influencers can also play a huge role in speaking out, so much so that they can essentially end the cancellation of someone. 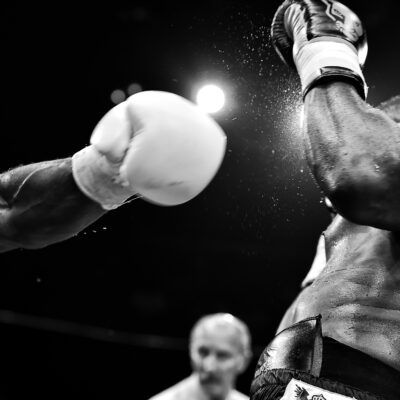 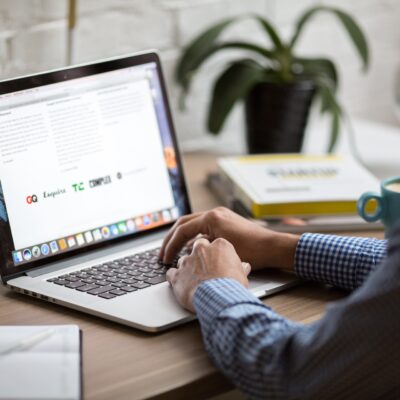 How you can protect yourself from intricate phishing attacks