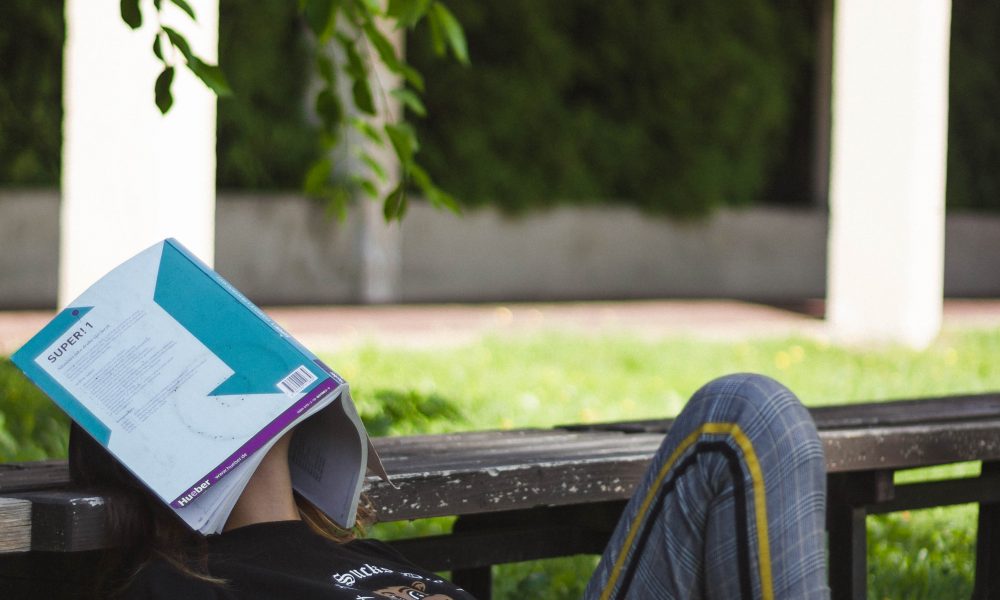 Ah yes, the oh-so-familiar feeling of being so worked to the bone, to the point where you can barely balance your head on top of your shoulders. We’ve all been there.

Injecting caffeine into your blood in the middle of the night, weary eyes droning and drooping. Staring at a  monotone screen, suffering through hyperactive spasms so sporadic they do twice what you want in thrice the amount of energy. That final rush before an apathetic sluggishness hits you from sleep deprivation — or sometimes just flailing your arms around in a desperate attempt to stay above water.

Sometimes it’s just something you love with such a fiery passion it smolders your insides and turns your brain into an exhaustion engine, fuming smoke and smog until you can’t hate it even more. Perhaps it’s a one-way tunnel directing to an eminent doom, blotting the sun of friends and family, while you run head-first as fast as you can push yourself.

There’s a nice and simple word for this: burnout.

Despite knowing all too well what happens afterward, it seems as if we can’t avoid it. And yet, instead of trying to better ourselves against burnout, we promote the idea of it. Put it up on posters. Bring it up in casual conversation. Make it a mindset; a personality.

Of course, they aren’t saying “work until you are on the brink of mental collapse” — that’s far too blunt. Rather, we spread the ideals and principles that usually end in burnout. Seemingly harmless ideas like “stay on the grind” and “you can do anything you can put your mind to” fuel the idea that anything can and will be solved with enough hand grease.

This is ignorant of the many factors that are far out of your control, and yet people follow this ideology religiously. This is then perpetrated by those who seemingly used this mindset to reach their version of success, making it seem even more attractive. This in turn becomes a culture among workers and employers alike, creating a self-destructive workplace.

There’s many other ways that it’s perpetuated through us as people as well. Take family expectations, driving yourself to be better to be useful, and up to par with your family. There’s the role you place yourself in, such as people who work in health-related fields, who do everything because they know peoples’ lives could be at stake for their actions. Sometimes, people are just too immersed in the things they do that they spend countless hours doing it because that’s what they love to do.

There’s more that we know about burnout than one would first think. There’s even history behind it.

The seed was planted during the 16th century, a time of Puritan values. Hard work was one of their greatest virtues. The Protestant drive was filled with vigorous labor in the pursuit of success. Later along the line, that same motivation oiled gears and pumped out of smokestacks in the Industrial Revolution, further shifting the balance towards a work-oriented lifestyle. It continued into the age of Margaret Thatcher and Ronald Reagan, where economics ruled supreme and consumerism were at an all-time high. High hours were put in place to match the high demand. Coming into the 2000s came the growth of commonplace tech giants like Facebook and Google. The idea of entrepreneurship heightened from these massively successful companies, creating the “grind sets” we know today. Those same tech giants also allowed much easier access to work, spreading the outreach burnout across the internet. Now, it’s found everywhere, from offices to healthcare, all the way to our schools.

If there is any group that’s most affected by burnout from non-work related circumstances, it’s students. Its prevalence is not to be understated within the youth. Burnout from education is categorized as academic burnout syndrome, which,  according to a study published in the peer-reviewed journal Duazary, causes “…symptomatic responses in an insidious, negative way altering the psychosocial health or psychological well-being, until it causes variations in academic performance, in fulfillment, perseverance in learning, and it can finally lead to withdrawal.”

That description might sound familiar to a few of us. Perhaps too familiar…

Note the symptoms of reduced academic performance and withdrawal. Difficult and rigorous classes seem to have a contradictory effect on students in comparison to what they’d hoped. Instead of being jammed with as much knowledge as possible, it leads to the students leaking it out through the other ear due to that overwork and imbalance. This rings especially true in certain students. Studies show students with perfectionism and low self-esteem are more likely to suffer academic burnout. They feed into the idea that their current work is good enough, so they keep going until it dominates their life. With higher expectations, whether from wanting to do better for a loved one, rise above your peers, or simply meet the high bar set by brutal classes. The current education system abides by modern work culture, creating a self-destructive cycle in which the more they teach you, the less you can learn.

Luckily, burnout is not invincible. The first and most important step in combating it is realizing that you might be suffering from burnout, or at least be under threat of it. How else are you going to solve a problem if you don’t know there’s a problem in the first place? Some signs, as shared by Eastern Washington University’s College of Arts, Letters, and Education, are feelings of self-doubt, helplessness, hopelessness, withdrawal from responsibilities, feeling tired most of the time, lowered immunity, and isolation.

After determining that you are burning out, there’s a plethora of methods that might help, according to Eastern Washington University. Self-reflect on the things you do, whether it’s worth working an extra shift over spending time with friends, or if you should drink that extra cup of coffee. Practice self-care, like staying healthy, exercising, sleeping well, and taking time for yourself to do some of your hobbies. Most crucially, build a support system of friends and family to help you in your trying times. You’re not alone in this.

Work is inevitable. It’s just as unhealthy to give up on your work life as it is on your personal life, so maintaining boundaries between the two is crucial, especially in our modern times of rampant change and technological advances. For each clacking of the keyboard, there should be a sigh of relief over a nice drink. For each pair of strained eyes from radiant blue screens, there should be another soothed by a calming landscape. For each moment of stress, there should be a moment of rest. 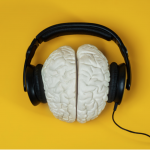 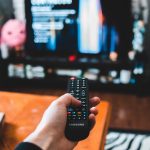