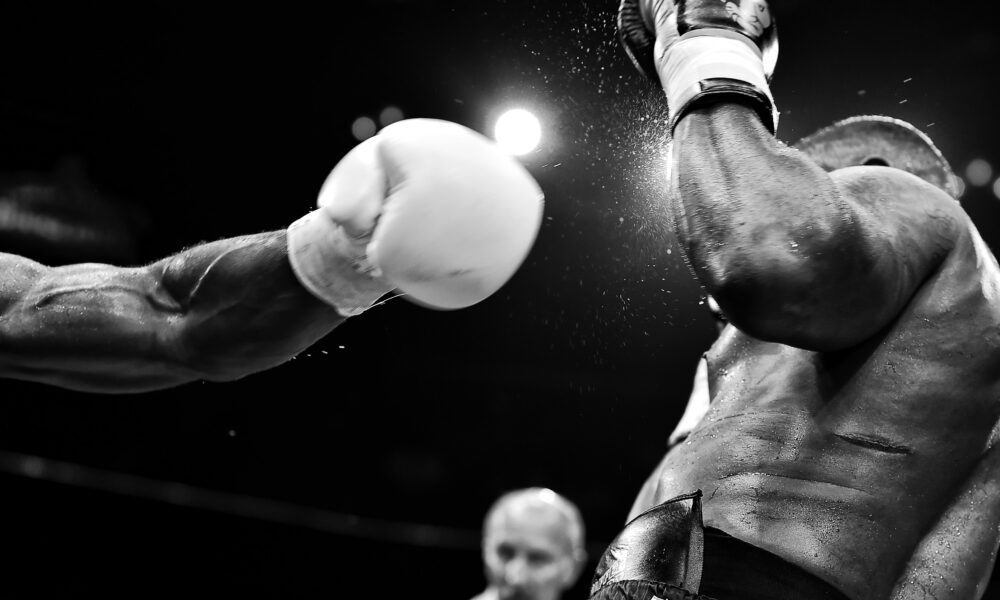 I checked Twitter and saw that my feed was full of Logan Paul. I was confused because I don’t follow or care too much about him, but soon enough I saw the reason — a boxing match between YouTube boxer Logan Paul and Floyd Mayweather, a professional boxer, was confirmed. I searched it up to make sure it was real, and sure enough, headlines blazed that the YouTuber, who has a boxing record of 0-1-1, was scheduled to go up against Floyd Mayweather, arguably one of the best boxers of all time, with a record of 50-0.

Logan Paul is an Ohio-born vlogger who also makes music and podcasts, and who boxes. He has been involved in many controversies, but still seems to keep his platform strong with 22.7 million subscribers as of December 2020. His only fights so far have been against KSI, an internet personality and YouTube boxer, with a tie the first time and a loss when they rematched.

Professional boxer and promoter Floyd Mayweather was born in Michigan and first started boxing in 1996. He retired in 2015, only to make a one-time comeback in 2017, defeating Connor McGregor in one of the biggest boxing matches in history. He has not boxed since, so when he announced his fight against Logan Paul, a great deal of excitement and surprise came along with it.

Many boxing fans, including myself, were shocked when, on Dec. 6, Mayweather tweeted a promotion for the fight. Among some of the top replies were comments like “spoiling the sport of boxing,” “foolishness,” and “lost all respect.”

Although I understand people’s outrage, like Mike Tyson, an amazing boxer, put it, “Boxing owes these YouTube boxers some kind of respect… These guys make boxing alive.” He also admitted, “Boxing was pretty much a dying sport.” Tyson is arguably one of the best heavyweight boxers of all time, so hearing this from him means a lot.

Boxing has definitely been declining, and YouTube boxers will help revive it by bringing a new audience to the sport. While I know Mayweather vs. Paul may be excessive and unfair to professional boxers who hope for a shot against Mayweather, there are countless other examples. Many boxers called out Floyd Mayweather for even confirming the fight. They felt that it was disrespectful to many other boxes who want to fight him.

KSI vs. Logan Paul was a prime example. This was a fight between two YouTube boxers. After rising tensions, the two boxed only to result in a tie. They then had a rematch and pulled big numbers of viewers for the two new boxers. This was a fight that many respected, although some still found trouble with YouTubers boxing.

Also, Floyd Mayweather chose to fight Logan Paul out of his own will, and if they both agreed to it then there should not be a problem. It may undermine other boxers, but it will push the sport of boxing forward. As long as celebrities fighting pro boxers does not become a trend, this one-time boost to the sport of boxing should be a positive thing.

As Joe Markowski, the vice president of the major boxing platform “Dazn” stated, “If we start doing it every week and the quality of the sport diminishes, we’ll look into it.” He also said that YouTubers “help further engage [the boxing] audience on a regular basis and drive subscribers” and that the majority of the new audience that the YouTubers brought in watched the other professional fights, which is another bonus. It is introducing new people to professional boxing.

Many are taking precautions to make sure that what the boxing fans were tweeting about does not happen. After all, it would be a shame to see the sport become less serious, as many boxing fans fear. As of right now, though, YouTubers boxing should not be anything to be afraid of. Only time will tell if it ends up hurting or helping the sport. 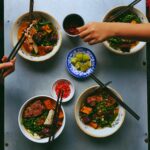 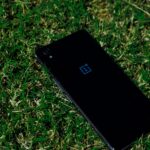 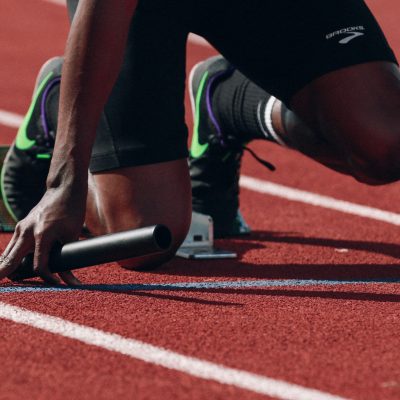