Billionaires can be the solution 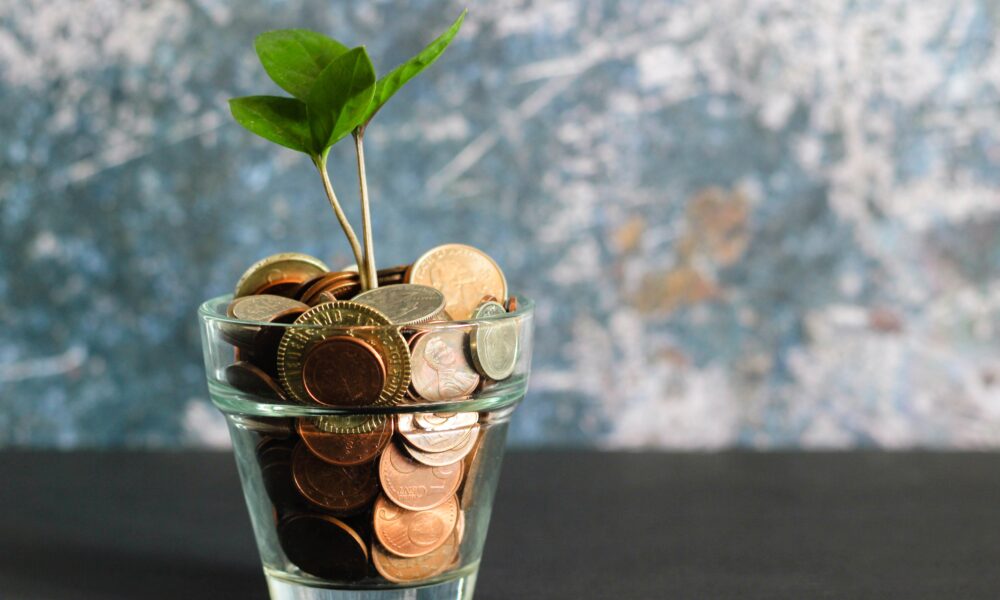 People always say their dreams are of “ending homelessness, feeding everyone, etc..” Well, what if I told you this was possible? According to the Billionaire Bonanza report in 2017, the three richest men in America, Jeff Bezos, Bill Gates, and Warren Buffett, have more money than the entire bottom half of the country’s population. This study also found that the 25 richest people in America, have about $1 trillion. To help put this in perspective, imagine this. Starting when Christopher Columbus sailed to America in 1492, if you made $5,000 a day, which is still a lot of money, you still would not be a billionaire. And out of all billionaires in the U.S., Statista shows that less than 1% are black and 87% are men.

Whether it is through a lack of taxes, investment, or positions of power, our country helps the rich get richer. I’m sure you have heard this statement before, but few people actually understand how true it really is. According to the Allegheny College News, 38 million Americans live in poverty, 44 million are in student debt, and 78% of workers live paycheck to paycheck. To make things worse, the COVID-19 outbreak has caused numbers of people who are broke, unemployed, or evicted, to increase even more. As COVID-19 is creating an economic crisis, it is disproportionately impacting lower-income people. In fact, the number of unemployed Americans grew by 14 million since the start of the pandemic. Meanwhile, as our country is going through this economic crisis, billionaires are making even more money.

Given the number of economic disparities in our country, no one should have billions of dollars while millions of others are suffering. Instead, that money could be spent on those who are homeless, struggling with food insecurity, and more. Rather than paying lower tax rates than the working class, which is what many do now, billionaires should be obligated to pay higher tax rates and give more money to those who work for them. This will prioritize the basic needs of the working class rather than the luxury of the rich.

Jeff Bezos is the richest person in America and Forbes recorded his net worth to currently be $188.7 billion. To help you understand, that is $188,700,000,000. That is a very long number and a whole lot of money. You may have not heard of his name, but I am sure you have heard of the company he founded: Amazon. According to the Allegheny College News, as CEO of Amazon, Jeff Bezos pays each Amazon worker a median of $28,000 a year, which is a low salary. Meanwhile, he makes this amount of money every 10 seconds. Amazon is one of the many companies that underpay their workers and overpay the managers. Billionaires with so much money like Jeff Bezos are profiting dramatically at the expense of others that are struggling financially, and this is not ok. During this COVID-19 outbreak, these underpaid workers are the ones working on the front lines and putting their health at risk.

This country’s president, Donald Trump, is also one of the richest people in the world, a billionaire himself. He is also the one who decided to give tax cuts to billionaires in 2018, helping them pay lower tax rates than the working class. A white, racist, billionaire decided that this was somehow “fair.” The idea of taking more money from the poor and less from the rich makes absolutely no sense. Many people, including senator Bernie Sanders, are arguing that billionaires should be taxed more, in order to prioritize the poor. Until action is taken, loopholes will continue to be discovered in the system, and billionaires will continue to pay lower taxes than those in poverty.

You may have heard different sources trying to defend billionaires, saying that they donate large amounts to charity — but you are not getting the entire idea of what is happening. When Jeff Bezos donated $100 million to Feeding America this past April, many applauded his actions. Although it seems like a generous donation, it is only 0.06% of his net worth. This is because their donations seem like massive amounts, but you have to remember their wealth is even greater.

I am not asking that we strip billionaires of all the money they have earned or trying to say that they do not deserve the wealth they have. But there are ways that billionaires can really rethink whether the huge amounts of money they own are really necessary. They can give more to charities, accept higher taxes, or pay their workers better. Life is not a competition. It is not all about getting the most you can, and when you have what you need, helping others is even more valuable.

During the COVID-19 pandemic, billionaires have been making tons of money, while the rest of America’s people are losing money. Since March 18, when the COVID-19 pandemic began, billionaires have gained $565 billion according to a report published on Jun. 6, by the Institute for Policy Studies. Meanwhile, unemployment has shot up from 6.2 million people in February to 20.5 million people in May. People need to understand what is happening and use their voices to help inform others and raise awareness. 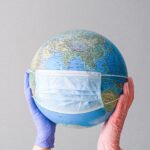