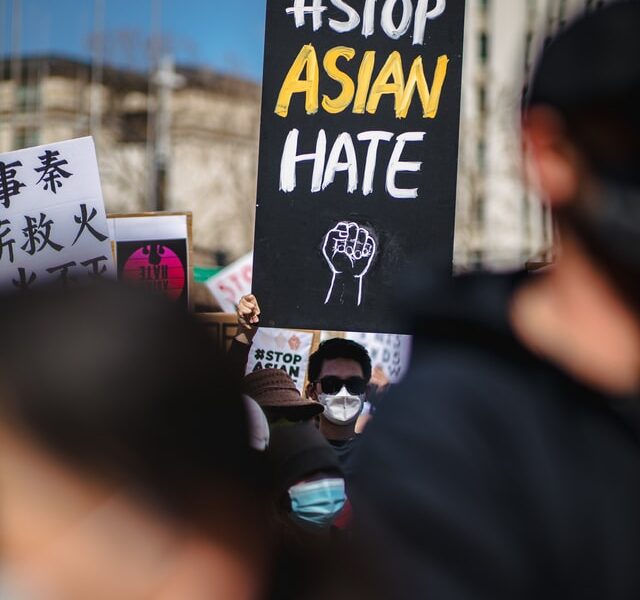 Do you remember the anger you felt when you heard about the tragic death of George Floyd? What if I told you that more events have been occurring that would cause you to feel the same or even more anger than ever before? The Asian American and Pacific Islander community (also known as the AAPI community) has been living in a constant state of fear since the beginning of the pandemic.

Some people have blamed Asians for bringing the coronavirus into the world and causing them to have to live their lives virtually. Former President Trump even referred to the virus as the “Kung flu” or the “China virus” on national television, which some of his followers saw and began to believe these ideas. Some people felt such strong hate that they threatened, attacked, harassed and even killed AAPI people because of these claims.

Many programs and organizations like Stop AAPI Hate, a program that records harassment and violence against Asian Americans, reported 3,292 complaints from all 50 states from March 19, 2020, until around December 2020 according to CNN. Sixty-eight percent of these cases were verbal harassment. In one of those instances, according to the State Hornet, a teacher at Union High mocked, said racial slurs and gestures to, and made fun of an Asian student’s culture during one of her classes.

Sandra Lee, the treasurer at the Asian American Advertising Federation or 3AF, commented, “I also have a 5-year-old and I am concerned for her safety; we really need to be strong and stand up”. The AAPI community is left shaken and scared to the point where they are “learning self-defense and bringing pepper spray” just to go to their local grocery store. As an Asian, Lee even noted that now “their starters are different towards me” because the general public thinks that Asians brought the pandemic.

On March 17, 2021, in Atlanta, a mass shooting that allegedly targeted Asian women resulted in six dead Asian American women, reported CNN. According to the New York Times, authorities identified the suspect as Robert Aran Long who “had already been charged with murder in Cherokee county for four other killings at a spa there less than an hour before the Atlanta attacks.” The alleged motive in all of these incidents is that women attacked were Asian.

Lee also mentioned that “more females and elderly are being attacked because they are vulnerable.”

In Asian culture, it is taught, according to Ms. Lee, that “asking for help is shameful” because it is a sign of weakness and “you should be doing everything on your own.” However, in situations like this, Asian Americans should stand up and ask for help “if we are in danger of being attacked.” In a difficult situation where you are racially profiled and targeted simply being born into a certain race, it is not shameful to ask for help when it’s necessary.

Even though the media hasn’t given its well-deserved attention to the hate crimes against Asian Americans and Pacific Islanders, organizations like Make Noise, Wash the Hate, and Racism is Contagious have been raising answers about Asian hate crimes through the media with hashtags like #STOPASIANHATE and peaceful protests.

Ordinary people like you and me have also made helpful changes. Genny Hom Franzen, the executive director at 3AF, talked about a young Hispanic man who “saw that all these people in Chinatown and Oakland were getting beaten up, bullied, and hit. So he organized something on social media where he got people to export seniors who wanted to go grocery shopping.” That young man was no different than me or you; he simply saw a problem or need and took it upon himself to fix it.

In Los Angeles, during the 1992 unrest, the African American community and the Korean community hated each other, but now they work hand-in-hand because they are invested and put time and resources into learning about each other’s cultures, Ms. Lee said. Educating yourself about someone else’s cultures can make a big difference. In our time, you can educate yourself online through articles, social media and more all at the click of a button.

Ms. Hom Franzen saw that “many Asian people were not reporting their hate crimes because they didn’t speak English too well, so she helped translate a booklet that she could give to people in Asian languages about what you need to do and why you need to report it. She created it in maybe 5 different Asian languages.” This was just another person who saw a need and handed what she was capable of doing out to the people. All of you readers, no matter your age or race, have the capability to help the AAPI community.

You may be wondering how I can help? In our society, we are not taught about every culture, and that is especially true when it comes to the diverse land of Asia because a lot of people don’t know that Asians created a lot of “food, fashion, music, beauty products, and a lot of business owned” that we have today. Genny discussed, however, that a lot of these contributions created by people in the AAPI community are forgotten or overlooked in history.

In a lot of international education programs they don’t talk about Asian culture deeply. This leaves a lot of people to make up their own beliefs about Asians Americans or stereotypes, and since the start of the pandemic, more and more people are believing that Asians are the ones who brought the coronavirus into this world. The most important thing we can do is simply educate the ones around not only about the AAPI’s struggles during the pandemic and their culture that has been looked over, but we can also talk about the culture of Hispanic, African, Native American people and more so no one’s culture gets forgotten.

Additionally, many programs are dedicated to protecting and raising awareness about the AAPI community like 3AF. During the pandemic, things probably got hectic, so some organizations may be looking for volunteers to help. Ms.Hom Franzen mentioned that “on a lot of websites now they have bystander intervention training” and you could also try to “be aware of what you can do to help not necessarily fight the attackers but there are things you could do.”

Millions came tougher to fight the injustice of police brutality after the murder of George Floyd internationlly across the globeL US, Berlin, Germany, Brazil, France, Hong Kong, U.K. and more countries. If we can come together to honor the death of one man and the oppression that the black community faced, it is certainly possible for us to come there once again and defend the Asian American and Pacific Islander community. Talk to your family, friends or spread the word through social media with hashtags like #STOPASIANHATE. You are a person and your voice matters, so why not use it to help the ones that need it. 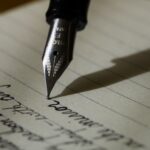 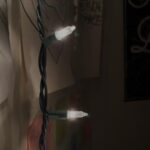