8 movies to watch when you’re bored 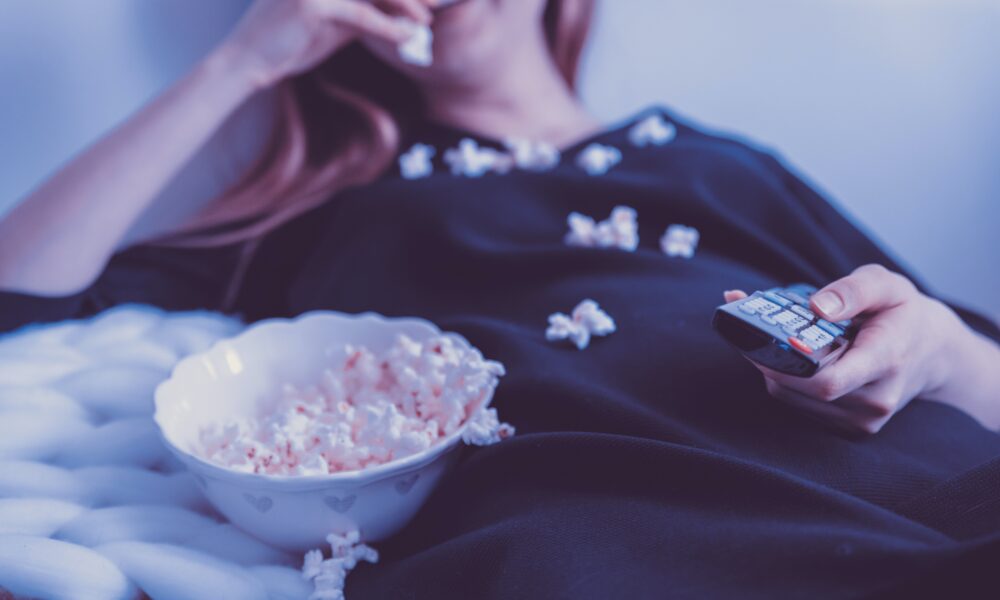 Being stuck inside with nothing to do is a challenge many of us have faced. But watching movies is a perfect way to pass your time. Whether you’re a fan of romance or action, I’ve compiled a list of eight movies from a variety of genres that will liven up any dull day. These films aren’t necessarily my absolute favorites (though some are), but I loved all of them and think they’re great movies. So grab a blanket and some snacks, and snuggle up in front of these films, listed in alphabetical order.

For a long time, “2001: A Space Odyssey” was my favorite movie. It blew me away the first time I saw it. I had never seen anything like it before, and it was mesmerizing. There’s not exactly a way to describe the plot — all I can say is that it’s about space. “2001: A Space Odyssey” is on a list on Letterboxd (a social media platform to record films and write reviews) named “They aren’t films; they’re experiences,” and this sounds a little pretentious, but I do think that title captures what it was for me. There are scenes that are imprinted on my memory forever, and whenever I hear “The Blue Danube,” I think of them. I couldn’t take my eyes off of it.

Also known as my favorite movie ever, “Casablanca” is about a cynical bartender who runs into the woman who broke his heart many years ago. Showing universal themes of love, self-sacrifice, and nobility, “Casablanca” will make you both laugh and cry. However, when I showed it to my friends for the first time, they weren’t very enthusiastic. Now, I haven’t always loved “Casablanca” either because of reasons that would spoil the movie. So if you’ve already seen it and didn’t like it that much, I encourage you to watch it again (I loved it on my second viewing), and if you want to see it for the first time, I urge you to keep an open mind.

I know some people are a little averse to foreign films, which I can understand, but “Cinema Paradiso” is a beautiful movie to start with if you want to get into them. In this celebration of movies, childhood, and love, a successful film director reflects on his youth and his friendship with the projectionist at his local movie theater. It also has one of the most moving soundtracks I have ever heard. It is a movie for people who love movies, but even if you don’t, I have no doubt you’ll like it too.

You can stream “Cinema Paradiso” for free on Kanopy.

Everyone probably has seen or at least heard of “Clueless” — everything from its dialogue to its fashion is iconic. “Clueless” is a hilarious and witty retelling of Jane Austen’s classic novel “Emma” that is perfect for a dreary day indoors. It stars Alicia Silverstone, who plays a rich and shallow yet well-meaning girl named Cher living in Beverly Hills with her father and stepbrother. Even if you’ve already seen this movie, it doesn’t get old. (Trust me… once I saw this movie three times in one week, and I laughed every time).

5. “The Lord of the Rings: The Fellowship of the Ring” (2001) directed by Peter Jackson

My dad wanted me and my siblings to watch this movie ever since we were kids, but for some reason, we all thought it was a horror movie and refused to watch it, despite his attempts to explain that “The Lord of the Rings” was not a horror movie. Finally, when I was about seven, we watched it. Long story short: it’s not a horror movie. It’s fantasy, and it’s about a hobbit named Frodo who has a powerful ring that he must destroy. Something about Frodo and his friends’ story of courage makes the movie feel like home to me. And maybe, if you watch it, you’ll feel the same way.

Although “Nashville” is a long movie, it’s engaging and fast-paced. 24 colorful characters live in that eponymous city, and their lives intersect on one fateful day. At first, it’s a little hard to keep track of all of them, but you get used to it. My mom and I have exactly the opposite interpretation of the film as my dad and my sister, which is strange because we usually agree with each other. So if you plan on watching this, it would be fun to have friends with you, as there are many parts that you can discuss with them afterward.

7. “The Red Shoes” (1948) directed by Emeric Pressburger and Michael Powell

“Why do you want to dance?”

“Why do you want to live?” Victoria Page responds.

So begins the dark tale of “The Red Shoes,” an almost surreal movie about a ballerina who loves her art more than life itself. It’s such a gorgeous display of Technicolor and meticulous film editing that it’s surprising to think that this movie was made in the late 40s. This is probably the darkest movie on this list, drawing parallels between itself and the contemporary film “Black Swan” (though it isn’t as dark as that). My favorite scene is its 17-minute dance sequence so captivating that it doesn’t feel that long. Victoria Page (Moira Shearer) looks like she’s flying as if the shoes she’s wearing really are magical.

You can stream The Red Shoes for free on Pluto TV.

As you can tell by the “2” after “Terminator,” this is a sequel. So if you’re going to watch this, you should probably watch the first one too (but if you’re impatient, I don’t think it’s that necessary in understanding the plot). Anyway, I think “Terminator 2: Judgement Day” is a rare case in which it is a lot better than its predecessor. I’m not saying that there aren’t many sequels that are better than the first movie, but they’re often not that much better. Like “The Empire Strikes Back” is better than “A New Hope,” but both of them are great movies. The first “Terminator,” though good, is a little rough around the edges, and it can’t compare to its sequel. To summarize, two robots are sent back in time: one to kill a boy and one to protect him. It’s action-packed and entertaining, so the last thing you’d expect is for me to cry every time I watch it, but I do (no spoilers).

‍
In conclusion, watching any of these eight movies is a great way to enjoy an otherwise boring day. Whatever you’re in the mood for — joining Frodo on his quest to destroy the ring or shopping with Cher at the mall — this list provides movies that can suit your interests. I love all of these films, and I hope you do too! 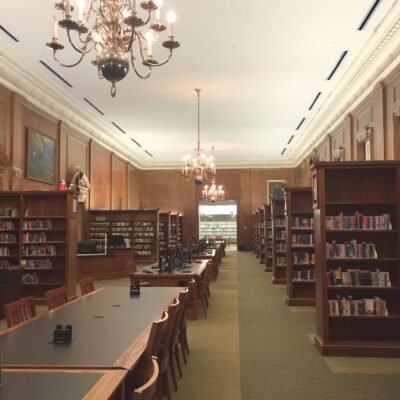 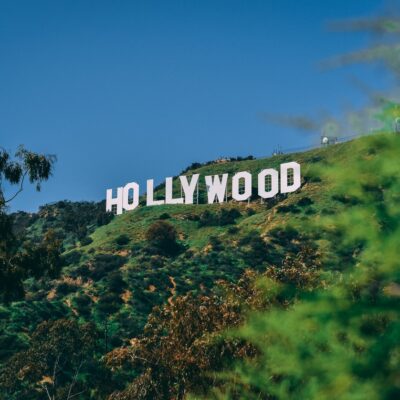 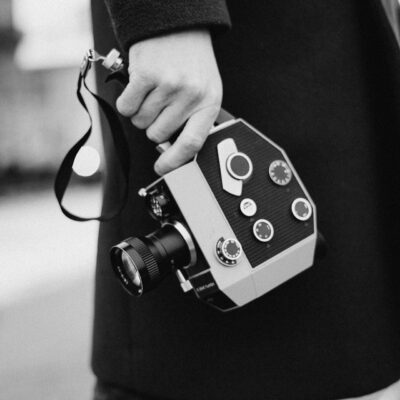