5 places to watch movies and tv shows for free 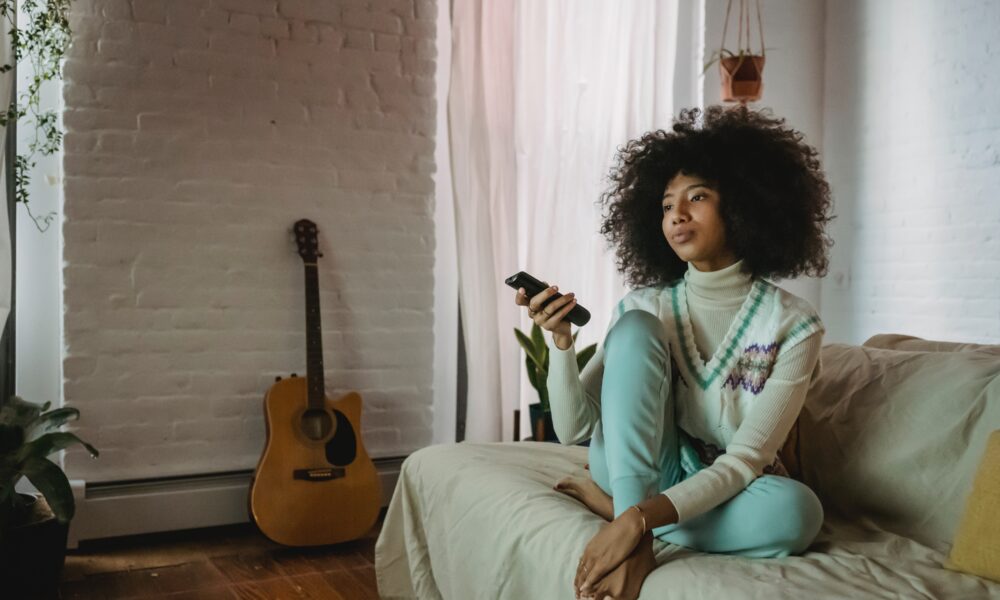 I love watching movies and tv shows. In fact, I don’t consider it “a thing to do when you’re bored,” but a personal hobby of mine. UnfortunatelyUnfortunately, since the pandemic, I have had to cancel a lot of subscriptions to entertainment services like Netflix and Hulu because times have gotten a bit tough. Since the pandemic hit our little blue planet, stores were selling “pandemic-deemed essentials,” and everything else was shut down. As a result, many people have become unemployed. Money has been tighter, so it’s time to only spend on necessary items – not entertainment services. However, I have spent my time during quarantine finding apps and places you can go to get movies and tv shows for free! So, to help you avoid boredom and get fun entertainment back in your lives, here is a list of places you can find good entertainment for free!

Tubi was created in April 2014 in San Francisco and is now owned by the Fox corporation, since early 2020. Tubi has been very popular for the last couple of years, but it has spiked in popularity during the pandemic. According to Julia Stoll’s report from Statista Tubi’s popularity jumped from 20 million to 33 million monthly active worldwide users. I am not too surprised, with classics like “Enter the Dragon” and the infamous “Jaws” series, available to stream, not to mention reality shows TV shows like “Hell’s Kitchen” and “Dance Moms,” it’s no wonder more people have subscribed. Not to mention that its anime offerings range from shows that have been around for a long time like “One Piece” to newer ones like “JoJo’s Bizarre Adventure.” Tubi even has a section made specifically for children, another for Spanish films, and it streams different news channels so people of all ages, languages, and interests can enjoy during quarantine with the click of a button.

Pluto TV is a streaming entertainment service that was launched in 2013 and has grown since, with over 170 channel partners to deliver its content to its wide base of over 20 million monthly users, according to GeekyMint. Pluto TV has some of my favorite reality TV shows, like, “Fear Factor,” “The Jerry Springer Show” and “Wild’N Out.” It also has some cartoon favorites such as “Dora the Explorer.” Not to mention that Pluto TV has many other genres like telenovelas, horror, and anime with one of my favorites being “Yu-Gi-Oh!”, If you are ever in the mood to just watch a music video, PlutoTV has you covered with channels that show music videos from the 90s, 80s, 70s and the biggest hits of today. If you need music or good television then go to Pluto TV!

Iqiyi is a Chinese entertainment service and was launched in April 2010. Iqiyi has reported having around 50.8 million users in 2017 and then doubled just three years later to 101.7  million users in 2020 according to Lai Lin Thomala from Statista. Since the Iqiyi platform has been growing (mainly overseas) it has provided its entertainment with subtitles for its international users with languages such as Korean, Thai, English, Spanish, Portuguese, and more!

Iqiuyi will keep you entertained with shows like “Royal Secret”, “My Roommate is a Gumiho” to reality tv like “Youth with You” and “Girls Planet 999.” It even has cartoons that you know, like “Peppa Pig” and others like “Toy Party” and “Princess “Aipyrene’s Crystal Heart.” Not to mention other genres like action, anime, and more! Iqiyi even has a documentaries section of its beautiful Chinese culture and a VIP section with bloopers to a lot of your favorite shows from Iqiyi.

Iqiyi is an international app that is currently available on Samsung, Sony, Phillips, LG, Apple TV, ios, Android, and at the Iqiyi website: iQ.com.

Crackle is a multi-platform video entertainment network that provides mostly vintage movies from around the 70s to the early 2000s. It was acquired by Sony in 2006. Some of those classics include “Dennis the Menace” and “Charlie’s Angels.” From Saturday morning cartoons like “Men in Black: The Series,” The Jackie Chan Adventures” and “Digimon Adventures” to movie night with “21 JJump Street,” “The Dark Knight,” “Spy Kids 3-D: Game Over,” and “The Bee Movie.” If you want something that’ll keep you on your toes, and interested, then check out “Kitchen Nightmares” or just go to Crackle and check out its amazing shows! With Crackle, you can get a blast from the past, and, as John-Micheal BondBond wrote in his review of Crackle for The Daily Dot, “there is no reason you shouldn’t at least give Crackle a shot.”

Kanopy’s free services can be accessed if you have a library card. But once you log in you can stream a variety of movies onto the device of your choosing. From independent cinema films like “Room,” “My Friend Dahmer,” and “Lolita” to comedies like “Ladybird,” Kanopy even has a “related movies” section made just to help you find great movies easier.  Not to mention the many other movies and my favorite genre, drama with amazing movies like “The Queen” and “Parasite.” Kanopy is also like an online library with films instead of books, so to all the book lovers out there, you should check this out!

Signs of a virus

I know that during the quarantine while looking for things to watch I could find quality entertainment but I accidentally caught a virus and didn’t know about it until it was too late. At that point, I needed to take my computer to a technician to fix it. So, to help, from Brett Ramberg, Co-CEO of Altitude Integrations here are some signs that your device has a virus:

How to avoid getting a virus

Getting access to free entertainment can sometimes be a bit of a sketchy situation because of how careful you need to be avoiding viruses, so here are some tips on how to keep your devices safe according to Norton, an anti-virus software product and company: 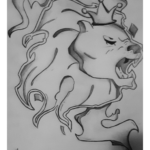 5 simple steps to becoming an artist 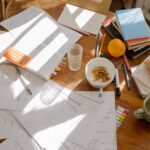